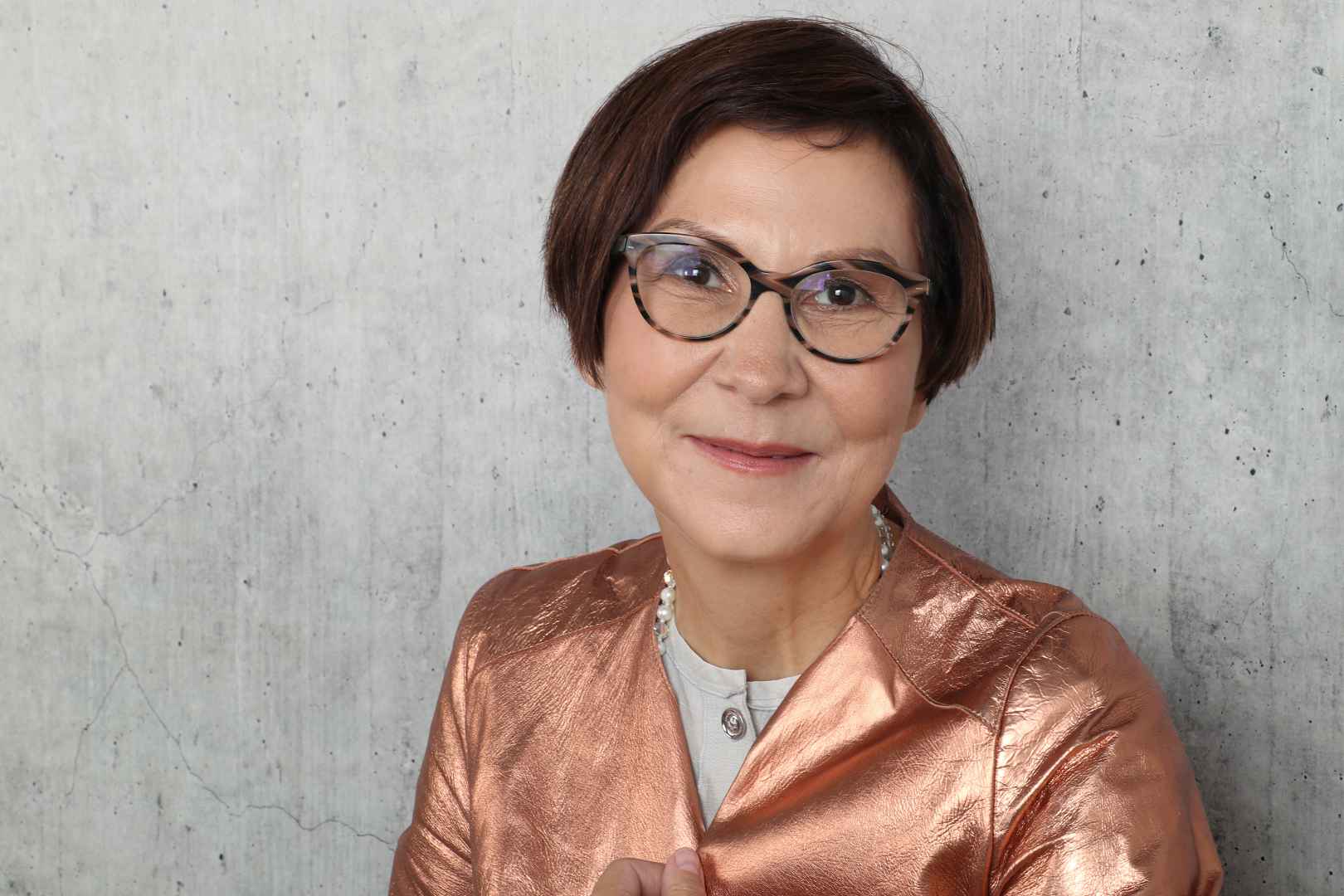 Last Friday, the federal government filed an appeal to challenge a Federal Court decision that upheld a Canadian Human Rights Tribunal (CHRT) order to compensate Indigenous children who were victims of the child-welfare system.

However, the government also announced that it would sit down with First Nations groups to negotiate a compensation agreement by the end of December. Talks between the First Nations Child and Family Caring Society of Canada, the Assembly of First Nations (AFN) and the government began on Friday.
Cindy Blackstock, the executive director of the Caring Society, publicly expressed frustration after the first day of discussions, telling CTV News that very little progress had been made.

David Taylor, an attorney for the Caring Society, said that they were very disappointed in the government’s decision to file an appeal.

“Anytime that you are dealing with such a significant decision like this, which has a significant impact for kids and families, you want to see that go into effect as soon as possible. And obviously, the government has chosen to prolong this by putting this appeal in place,” said Taylor.

The attorney explained that the parties agreed to press pause on the litigation from now until the end of December to try to come to a compensation agreement.

The Caring Society and the AFN sought out that compensation on behalf of the victims.

Nevertheless, Taylor said that if the government wants to discuss things beyond the order, the Caring Society is happy to hear them out, but not for long, and not if it will be less than what the CHRT has already ordered.

“That is why it is a short time period, because we don’t want to delay a final resolution for children and families on this compensation question. If there is no result by the end of December, then we will be back in the Federal Court of Appeal with essentially an expedited schedule,” said the attorney.

During a September 29 hearing, the Federal Court made a decision on a CHRT order on compensation and on an order that determined who is eligible for services under Jordan’s Principle.

“It is important to note that in the second decision about the definition of who is a First Nations child for Jordan’s Principle purposes, the government actually accepted that ruling.

“So that is not under appeal at the Federal Court of Appeal. We are happy to see the government doing the right thing,” said Taylor.

Jordan’s Principle makes sure all Indigenous children living in Canada can access the products, services and supports they need, when they need them, according to the federal government.

“Obviously, compensation is very important because the folks that have been through the system, who have suffered as a result of this discrimination, they don’t get to have a do-over on their childhood,” he said.

The Eastern Door contacted the minister of Crown-Indigenous Relations, Marc Miller, who is also part of the negotiations, but he was not available for an interview. However, his office did provide a written statement.

“Discussions between the Government of Canada and the parties are ongoing and will continue until the end of the year or until we reach a global resolution on outstanding issues that have been subject to litigation.

The content of the conversations remains confidential,” read the statement.