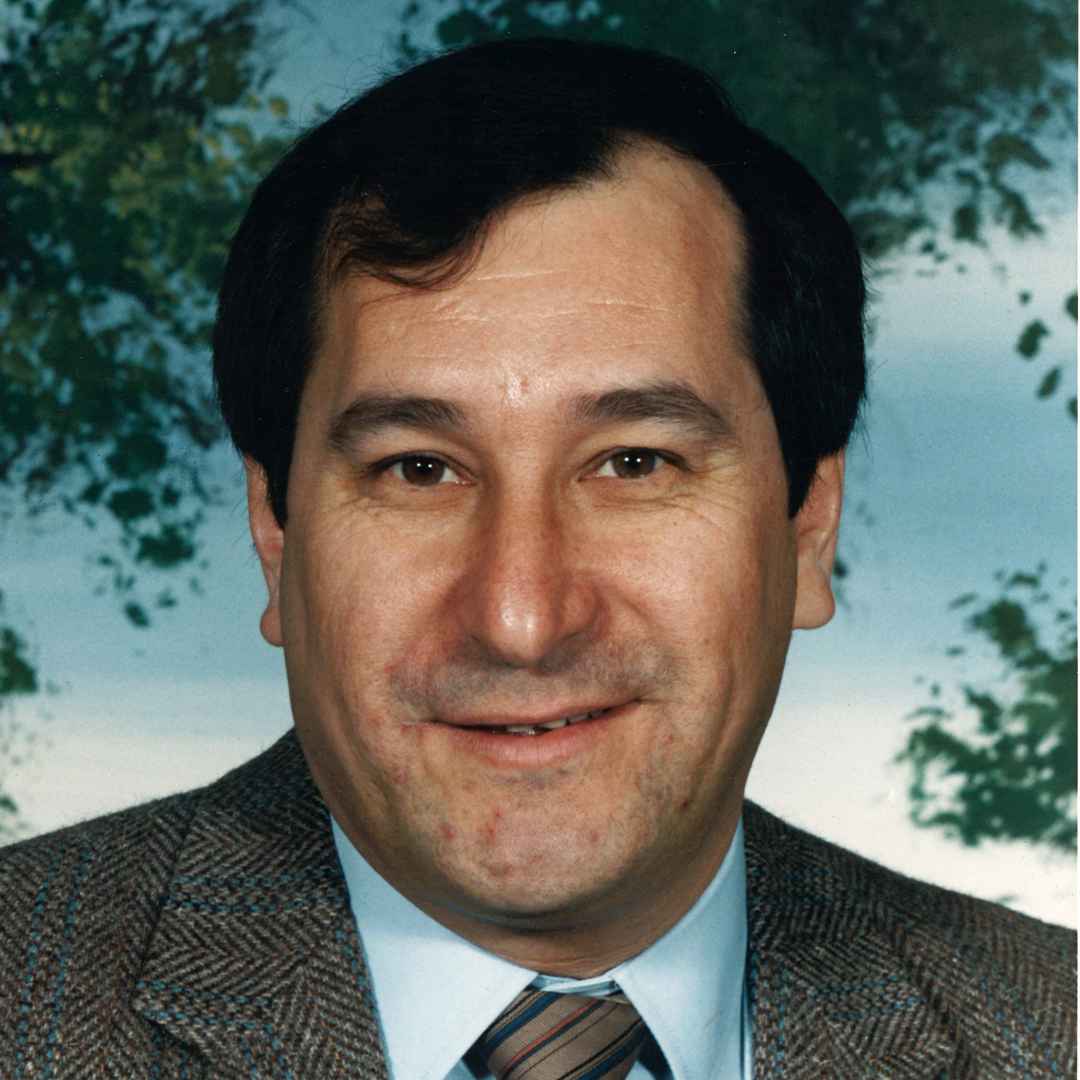 Edward J. Aronhie:nens Cross, former director of education at the Kahnawake Education Center (KEC) and a fighter for better access to schooling both here and beyond, passed away on October 12.

Though he is gone, his many, far-reaching contributions to education live on. From improving access for students with disabilities to ensuring the curriculum is culturally-sensitive and taught by teachers with knowledge of Kanien’kéha, to raising awareness about diabetes risks among youth, Cross left a legacy in Kahnawake’s education system.

Geraldine Cross said she would remember her late husband as an extremely hard worker, a man dedicated to helping his community.

“He worked hard all his life,” she said. “And when he decided he wanted something done, he pursued it.”

Robin Delaronde, director of education at KEC, also remembers Cross as a man who got things done.

“You could see the passion that he had for learning, for education,” she said. “He connected with so many people and so many organizations. He was a mentor to me, personally.”

Delaronde said that Cross’ passion for access to schooling came from a very personal place.

“It was something that he held dear to his heart because of his siblings that were challenged in getting an education,” she said.

“We now have resources specific to special needs, and we now have a special education policy that he developed.

“He made sure we really had a strong base to deliver education in a way that we wanted to see our schools,” said Delaronde.

Throughout his long career, he worked as a teacher, developer of curriculum, guidance counsellor, and school principal before his 23 years as KEC’s director of education.

His efforts to develop a curriculum for Kanien’kéha language and immersion taught by teachers who are familiar with the language led to the creation of a language acquisition program that eventually evolved into the Kanien’kehá:ka Onkwawén:na Raotitióhkwa Language and Cultural Center’s Kanien’kéha Ratiwennahní:rats program.

From the creation of this program to educate Kahnawake’s teachers in the language grew a longstanding relationship with McGill University’s Office of First Nations and Inuit Education (OFNIE).

Stephen Peters, assistant director of OFNIE, said Cross left his mark on McGill, too. He did not have the chance to work with Cross personally, but said he has heard considerable praise for his influence on the university.

“Eddie’s insights and understanding of community needs and strengths fundamentally shaped how McGill delivers its in-community programs and understands its commitment to community-based programming,” he said.

The program developed by Cross and other community members in partnership with McGill was instrumental in the creation of OFNIE’s certificate in education for First Nations and Inuit. This certificate had the goal of preparing future teachers for a career teaching within their communities, allowing Cross’ legacy to extend even further.

McGill’s for-credit courses in Kanien’kéha and other languages were surely influenced by him, too, said Peters.

“I think Eddie’s insistence that Indigenous languages have a place in McGill programming was really special and I think ground-breaking for McGill.”

Outside of work, Cross’ presence left a mark of its own, too.

“He was a devoted husband and a warm, loving father,” said Geraldine of her late husband. They were married for 54 years.

“He was generous to his friends and his family.”

Cross sang in the church choir as a lead tenor for 40 years, and audio of his singing voice was played during his funeral.

“You could hear a buzz in the church, ‘That’s Eddie, that’s Eddie,’” Geraldine Cross recalled. It was a special moment for all present to hear his voice again.

Cross also loved skiing and visiting Virginia Beach with his family, and he was a caring grandfather to their five grandchildren. Geraldine said that the family continues those traditions now.

“He was funny. He had humour,” said Delaronde of Cross, who called him a lifelong learner, someone who was admired by all who met him.

“We all consider ourselves so fortunate to have worked with him.”