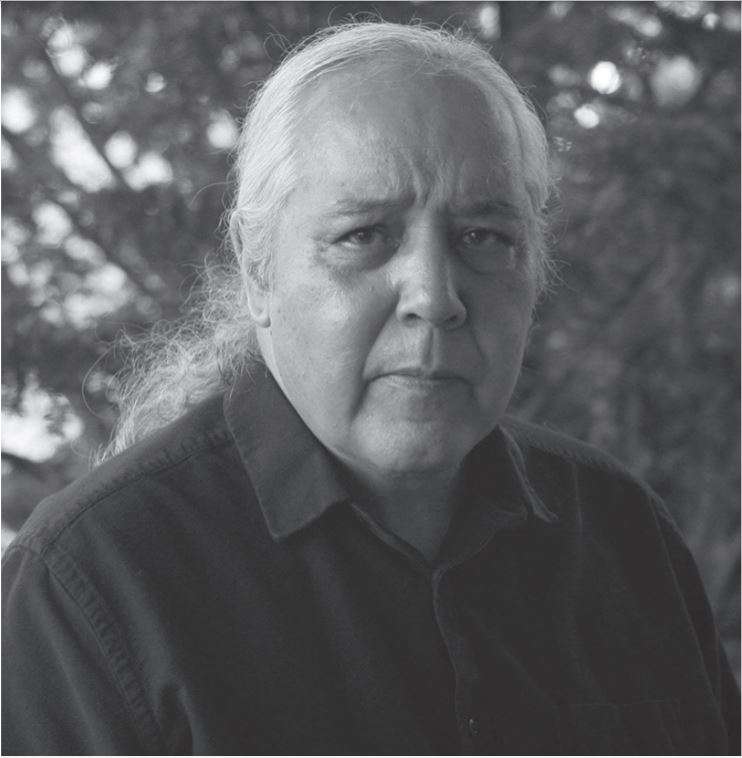 Mohawk Council of Kahnawake (MCK) chief Ross Montour recently participated in a meeting with the Ministere des Transports (MTQ) regarding a provincial project that would see the urbanization of Highway 132 and would cut into the territory.

“Right now, people are sick and tired about people making assumptions about our lands. These people need to understand that they are not doing this,” said Montour.

“It is becoming obvious that what we are looking at is a large-scale urban development planning project.”

According to Montour, talks about the possible expansion of the Highway 132 base began in 2017. The proponent of the project, the County Regional Municipalities (MRC) de Roussillon, which includes among others the city of Ste. Catherine, St. Constant and Delson, lobbied the province to approve the project.

In 2018, during his election campaign, premier Francois Legault pledged to register the urban development project in the Plan Quebecois des Infrastructures, an economic investment project to build infrastructure.

Although information about the scope of the potential project is limited, the goal would be to promote and facilitate the use of public and active transportation and improve mobility and quality of life for citizens, according to the MTQ.

“In 2017, we first became aware of this project. There had been some engagements involving MTQ about the idea of an urban boulevard for Highway 132, and this is coming through the Seigneury of Sault Saint Louis,” said the chief.

“There was never any indication that there would ever be support coming from Kahnawake for that expansion, but always about the concerns,” he said.

The chief said that Council’s main concern is that the expansion would cut through Seigneury of Sault Saint Louis land, which is part of the community’s ongoing land claim with the federal government.

“The community is not going to allow for that kind of widening expansion coming through the territory regardless of whether MTQ feels it has some sort of easement or not,” said Montour.

According to Montour, during the October 8 meeting, the MTQ presented three options for the urbanization project.

The first included improvements to the road and traffic, the second involved the construction of an overpass and the third, which Montour found the most distressing, would include the expansion of the Reseau Express Metropolitain (REM) through the territory.

“And this is of great pleasure to the municipality of Chateauguay. I know coming from mayor Routhier – they announced over a year and a half ago that they were doing a study on it.”

According to the chief, the community was not included in the consultation process with Chateauguay.

“Meanwhile, you have a housing development in Chateauguay. You have a bridge being reconstructed. The mayor is claiming that the Council has already approved a bike path down the OCR to connect with what they are doing over there, when it doesn’t exist,” said the chief.

Montour stressed that Council has never approved a bike path that would connect to Chateauguay. The chief believes that in one way or another, all of these different projects connect at some level.

“The option that they are clearly pushing for is the option that includes the REM. The REM is up to Longueuil. We knew it would be an issue with Chateauguay doing a study for the expansion of the REM,” he said.

Montour said he was explicit about the MCK’s opposition to the project during his meeting with MTQ.

“Quebec doesn’t even sit at the table in terms of the Seigneury of Sault Saint Louis, and they are coming up and are going to be running this thing through there?

On the Seigneury, there are no surplus provincial lands from our perspective,” said Montour.

“It is all Kahnawake land, and the loss of use of our land is at issue.”