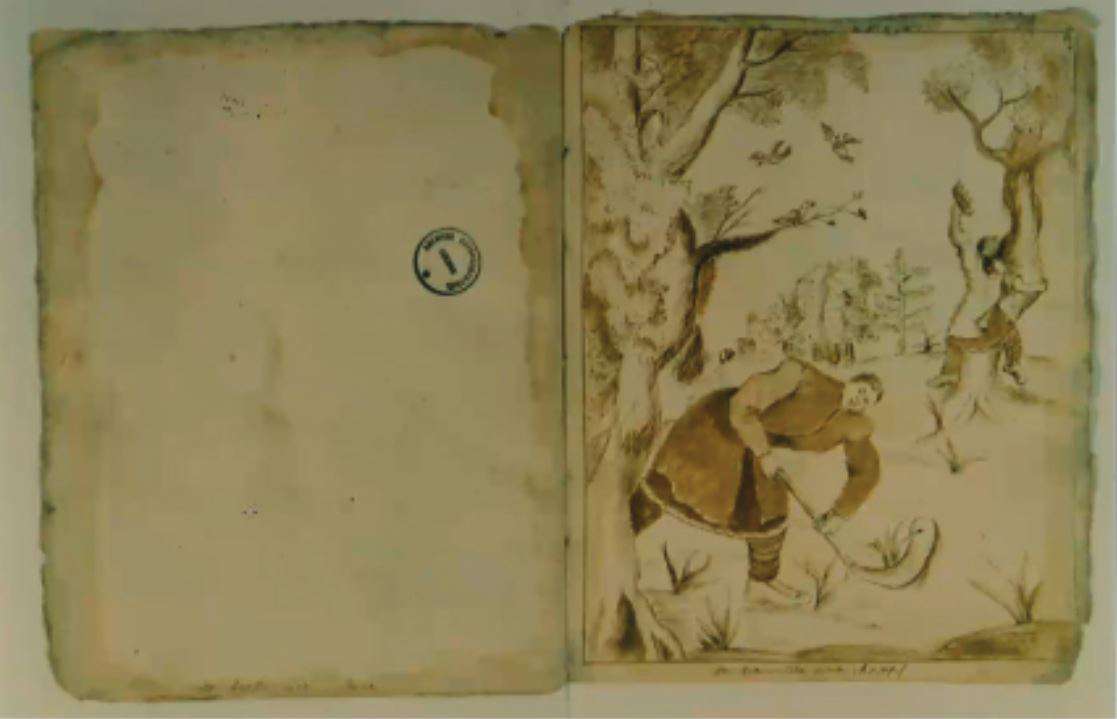 Both were arrested on March 30, 2016, as part of a nearly two-year tobacco operation, and in May 2019 found guilty on federal charges under the Criminal Code for offences related to the federal Excise Act, 2001.

The court decision, however, has not been registered, as the second phase of the trial currently underway is based on a constitutional defense of Indigenous rights.

Christopher Parsons, an associate professor in the Department of History at Northeastern University in Boston, was the fourth expert witness in the trial this week to speak about pre-contact trading systems between Iroquois people in specific territories, including Kahnawake.

“Tobacco was where I started my research for my doctoral dissertation,” he said, “I came to tobacco with a hypothesis that it should be a particularly rich case study in a cultural dialogue that I was looking for.”

Botanical studies of the northeast harvest of fruits, berry plants, corn, flowers, as well as tobacco, and archeological remains of these plants in human settlements can help reconstruct historical relationships between Indigenous communities, Parsons said.

“It does make sense to talk broadly that Iroquois people had common trades, they had common warfare practices, many common religious practices,” he said. “In certain contexts, particularly when it relates to agriculture, it’s fair to assume a common Iroquoian relationship with the environment.”

According to his research, Indigenous people grew a whole range of products, including tobacco, which was an essential
part of community and “a necessary thing to have,” circulated in trade among Iroquoian people.

Cartographer Samuel de Champlain created detailed maps based on his own observations of the geography and on information provided by First Nations people.

“The evidence that we have in description of the Mohawks of Kahnawake in various locations where they moved on the south shore of Montreal is that these (agricultural) practices were brought with them,” Parsons said.

“This shows that they were interested in agriculture, but again it wasn’t an exhaustive list of what these people grew.”

He mentioned an article on Iroquois societies by John Hart and Jennifer Birch that reveals how certain markers moved between different communities as a “proxy,” or a “measure of showing connection” between different Iroquoian nations, “to draw out networks in the Iroquoian world.”

“The evidence on the circulation of tobacco is less present than evidence of the presence of tobacco,” Parsons said. “But in specific accounts, you can see that the assumption was that among Indigenous Peoples, tobacco was something that circulated in trade. I believe that this came from trade,” he said.

“The trade and movements of these objects, when people came to other settlements and moved around, overemphasizes
a static nature of the Iroquoian world,” Parsons said.

Thus, Parsons defined “trade” as a broader theory of exchange, that “took place also in a diplomatic relationship.”

“I would put trade in this part of the world at this time as part of an exchange that often overlapped, and often in many cases in this world, there wasn’t trade if there wasn’t a diplomatic relationship going on. I would not isolate trade as a particularly isolable activity,” he said.

Judge Sophie Bourque said the goal of hearing a qualified witness is to listen to the evidence to enable the court to come to a certain conclusion.

“I’ve been reading the report,” she said, “It is related to the use of tobacco. I’m sure that the qualification of Mr. Parsons is
related to this case.”

Defendant Vincent Carney believes that Parsons’ testimony is helpful in the trial.

“He is one of the main witnesses,” Carney said, “His theory is that tobacco was cultivated and circulated between Indigenous Peoples before contact with European people and that Mohawks were involved in this cultivation and trade of tobacco.”

Carney said the trial will continue until December 17, “but it may last longer, depending on the duration of arguments and the pandemic issue.”

Next week, Amber Adams, an Indigenous studies scholar, will present testimony regarding the Great Law of Peace, the Haudenosaunee political system, and the way of life of the Iroquois.