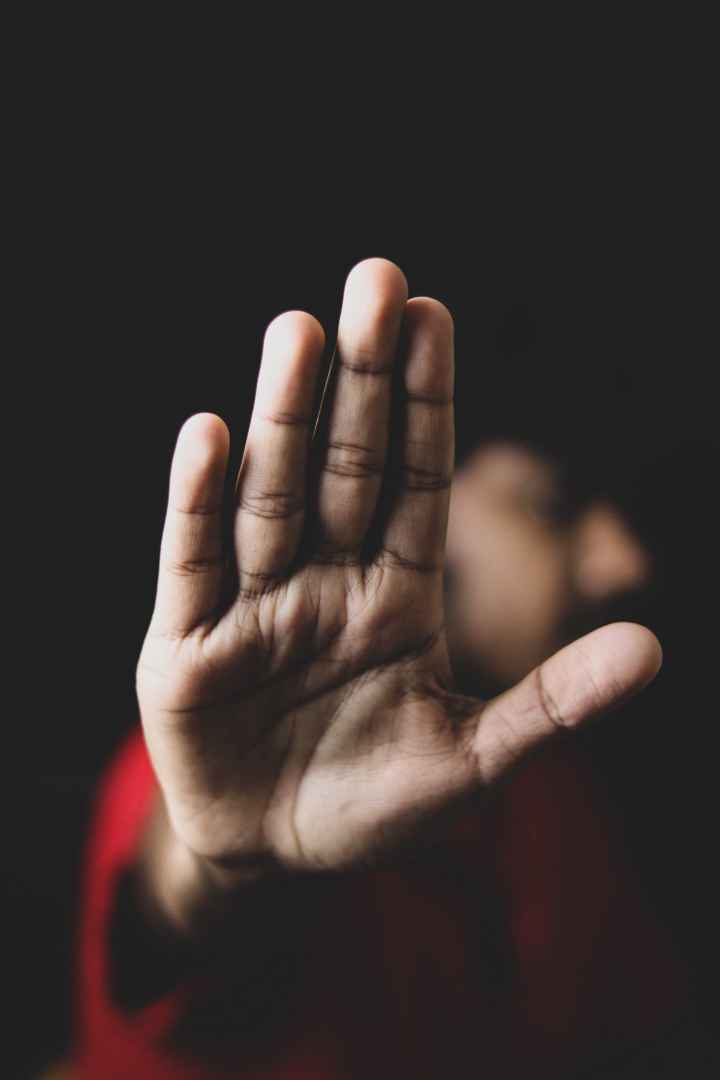 Content warning. This article contains strong language of sexual abuse and is not suitable for all readers.

“It started around the age of six or seven, and he continued to hurt me until I was around 11,” an anonymous source that we will call Sam told The Eastern Door.

An investigation was launched last week at a local school after allegations of continued sexual abuse by a local teacher surfaced.

“He started it with a game… I was in grade two and he would put math games on the whiteboard in class. It would be me versus him. At first it was fun, but then he started to make me remove my clothes if I got a problem wrong. When I was in my underwear he would grope me and then it turned to grinding on me, feeling me and hurting me,” Sam said.

The abuse wasn’t detected by teachers, staff or parents, including the victim’s own family.

“He would find excuses to keep me after class to ‘work’ on something,” said Sam. “I was scared and traumatized. He would threaten me that no one will believe me, I’m a stupid kid, he will get me kicked out of school, I’d be in trouble. He said many things to make me quiet. This type of thing occurred for what felt like all of the time,” Sam said.

The victim’s parents saw a decline – “from a laughing, silly kid to a sullen one.”

“My mom thought it was because I was having learning troubles. She never ever thought something like this was happening at school.”

Due to the nature of the complaint – an alleged abuse occurring at a school in Kahnawake – names, the timeline and even which school are being kept out of this article.

The school is taking the matter seriously. When asked about the issue, the Kahnawake Education Center (KEC) responded in an email.

“For legal reasons, we cannot comment on whether any investigation is ongoing,” said Paul Sohenrise Nicholas, director of Finance and Administration at the KEC.

“Nor can we comment on any investigation that may be ongoing. Any serious allegations concerning the KEC that come to our attention are dealt with appropriately, in full compliance with the law and in the best interest of our education system and students.”

It’s important to look for signs your child exhibits that can help to identify trauma early.

“The signs of abuse would be sudden change in behaviour and mood, such as anger, silence, irritability, stomach problems, bladder or kidney or urinary tract infections,” said Suzy Goodleaf, psychologist OPQ and Marital and Family therapist.

“As well as fear of going to a place where they may have been abused, bedwetting, sexualized play, touch or talk, sleeping too much or too little, nightmares, sudden change in eating habits, fear of the dark and compulsive lying,” she said.

“The child may have new words for body parts, maybe from friends or an offender,” she added. “The child may be afraid of changing clothes. There are many things and it is dependent on the age.”

Goodleaf fears that “having these signs and symptoms without support may make parents become very scared, and see what might not be there. It is important to focus on trauma and support for children.”

If a child approaches you with a story of abuse, your reaction is the most important – to believe and support, according to Goodleaf.

“It is important to talk about this as a tragedy, but also as a need for community healing. We are all dealing with issues of sexual abuse and it has become more open since last year’s disclosures on Twitter. When children are hurt, we all want to
protect them,” she said.

“We aren’t okay right now,” said Sam. “I still feel the effects of his actions today. I have PTSD, nightmares and terrors, triggers that affect me and I try to avoid them.”

Talking about it with a professional has helped, but what seemed like a lifetime of abuse at a place Sam was supposed to feel protected has shattered his innocence and enraged his family.

“It’s had a huge impact on him, he’s been robbed of his childhood,” said Sam’s mother.

“I trusted this teacher, I thought he was a good teacher who really showed interest in the kids. “I feel lied to and stupid for
not seeing through his fake exterior. A teacher is a trusted profession, we trust them with our most precious possession and to me what he did to my kid is unforgivable and disgusting,” she said.

Other children who have been abused are encouraged to come forward as part of the healing process.

“Every day, I am getting closer to being okay since I started to talk about it,” said Sam. “I’m saying this today because I
want others to come forward and tell their story with me. I want you to know you are not alone. I know for sure I am not alone.

“I hope this small piece of my story reaches you and you say something. We were hurt by the same man and that’s not okay. It’s hard to come forward, but trust me, you will feel good that you did,” said Sam.

The Eastern Door also received an anonymous letter in the mail about allegations against the same teacher.

“Call the Peacekeepers, make a report, and tell your family or someone you trust. It took me long to tell someone but it is never too late,” Sam said.

The family taught Sam what a “good touch” and a “bad touch” was, but when a child is in a terrifying position, it is hard to comprehend or even react to what’s happening to them.

For now, the family is taking it one day at a time.

“We are having good days and bad days,” said Sam’s mother. “We are honestly repairing ourselves from the huge shock because it really hurts us all.”