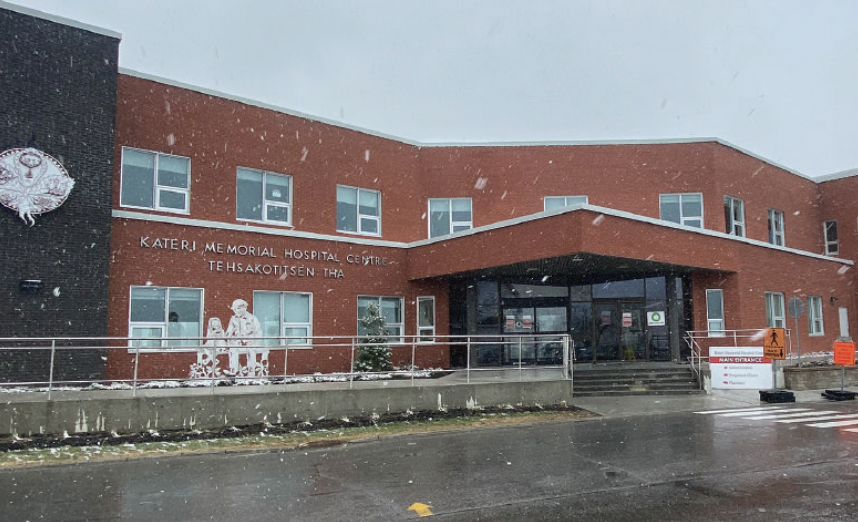 After announcing a positive COVID-19 case at the Kateri Memorial Hospital (KMHC), the Kahnawake COVID-19 Task Force confirmed late this week that all in-patient residents who were contacts of the positive case have tested negative.

According to the Task Force, the in-patient residents remain in isolation for 14 days and will be retested on day 12 as a necessary precaution against variants.

On Monday, the Task Force confirmed that an employee at the in-patient department had tested positive for the virus. As a proactive and preventative measure, all identified residents were put in isolation and underwent screening.

All visitations on the second floor were put on hold, and local Public Health launched an investigation and completed contact tracing.

“In our particular case, it was seven residents who were put into isolation. That’s the short-term care area,” said KMHC executive director Lisa Westaway.

“There was one staff who was a potential contact as well, so those people were isolated,” she continued.

Westaway explained that although visitations were briefly stopped, natural caregivers continued to visit residents because it is part of their treatment plan.

“We only call people who are impacted. And in fact, this is not something (singular cases) we would normally release,” she said.

In this particular case, the Task Force decided to advise the community because visitations would be impacted and could have caused panic in the community.

“We wanted to reassure people that if you hadn’t been called, then your family member wasn’t impacted,” said the executive director.

While the investigation was taking place, residents were also moved back to in-room dining to avoid gathering.

“So, although the other residents were not in isolation, we kept them out of their group activities for the day,” added Westaway.

Luckily, by Wednesday, because of the negative results, visitations resumed, and residents could yet again have their meals in the dining area except, of course, for the residents still in isolation.

“As we’ve been saying since January now and since we vaccinated in-patient residents, you can still get COVID-19 even though you’re vaccinated. That has not changed. And that’s why we continue to have measures in place like distancing, hygiene, masks,” she said.

That is also why employees continue to be very restricted in their actions when they go home or in their travel plans.

“Our in-patients have only had one dose, so although in trials we see a 90 percent efficacy rate, we have to remember that elders develop immunity at a much lower rate than a healthy adult would,” said Westaway.

The executive director confirmed that in-patients would receive their second dose next week, increasing their protection.

“We expect that immunity against the variants is even lower. So, all of that risk exists still and not just for the residents, but for the employees as well,” she explained.

However, even one dose can be effective against severe illness and death, which is the whole point of vaccination, according to the executive director.

“All of that being said, vaccination is not obligatory. So that means that I have residents and employees that have chosen not to be vaccinated. That in itself also increases risk,” said Westaway.

But that might be changing very soon as a ministerial decree came into effect on April 15 to protect vulnerable populations.

Westaway explained that an employee who’s working in specific areas like the intensive care unit, the emergency room, a longterm care facility, an evaluation clinic or a vaccination site must now show proof of vaccination to their employer, and if they don’t show proof, they need to be screened three times a week.

“Right now, we’re screening once a week, so that will increase to three times a week because of the variants in order to quickly identify cases,” she said.

She said that more information about the implementation of this new decree would be released next week.

Although being in isolation is very tough, especially after having had some freedom these past few months, Westaway said that patients and residents at KMHC are doing well.

KMHC employees, on the other hand, continue to struggle with the demands of a very difficult work environment, according to the executive director.

Last Friday, April 16, the Task Force announced that a positive case had been identified at Kahnawake Survival School (KSS).

The Task Force said that all students and teachers from the identified classroom were immediately put in isolation, and local Public Health launched an investigation.

Robin Delaronde, the director of education at the Kahnawake Education Centre (KEC), said that although it was the first positive case in the Kahnawake school system, things went smoothly in terms of the communication between KEC and local Public Health.

“And I do have to thank them for being very effective and efficient in regard to making contact and going through the process, which they obviously are quite familiar with,” said Delaronde.

No information was provided on whether the positive case was a student or teacher.

“In terms of the measures and protocols we follow, I do have to compliment KSS and the team there in terms of the administration, the maintenance team and our safety monitor for gathering the information that was required to support Public Health,” she said.

KEC was worried that parents would be reluctant to send their kids back to school, but was pleased that everyone that could come back did.

“We relayed the message to parents that cleaning measures were done and that it was business as usual,” said Delaronde.

Westaway said that she is very happy that the kids are following through with the isolation measures because she understands how hard that is at that age.

“All in all, so far, there’s no other positive cases and everybody, all the kids who were tested, initially tested negative as well all the contacts. That’s really good,” Westaway said. 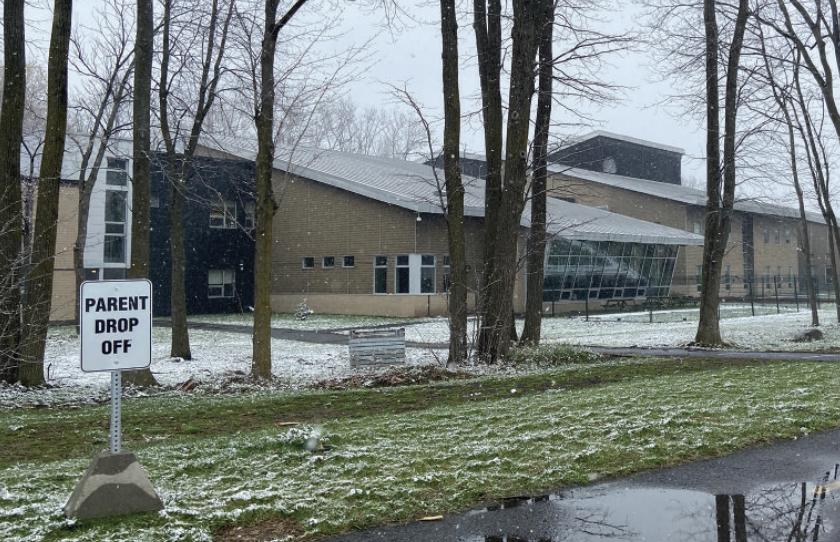