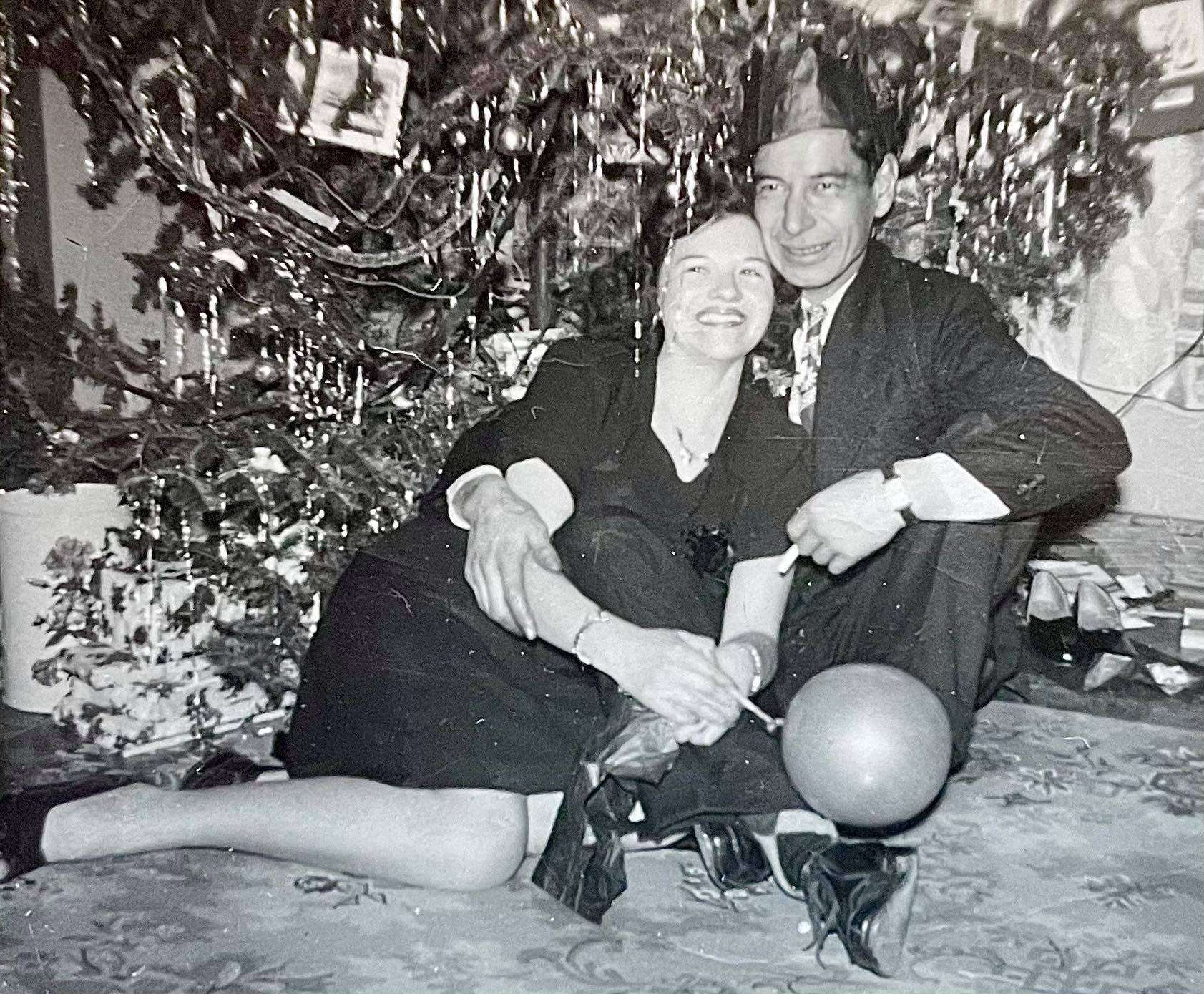 Last week, Kahnawake lost a beloved community member, 101-year-old Dorris Kawennanó:ron Montour. She passed away peacefully at the Kateri Memorial Hospital Centre (KMHC). The task of summarizing a life like hers is no easy feat. Surviving the Mohawk Institute Residential School in Brantford, Ontario, with three of her siblings, living through the Great Depression and two world wars, and the 1990 Oka Crisis, Dorris’ wisdom pulsed through every vein in her body, and seeped into those whose lives she touched.

Dorris later attended high school at Institut Évangelique in Pointe-aux-Trembles. “Because classes were all conducted in French, she struggled to understand her lessons, and would often stay up way past bedtime in the shared dormitory, to study by candlelight,” explained her daughter Jennifer. “She did come away with a partial working knowledge of French, and never lost her fluency in Kanien’kéha.”

Throughout her childhood, Dorris worked hard to help her family. “She would fetch buckets of water from the river, carry firewood for the iron stove, wash clothes on a washboard and pull vegetables from the garden,” said Jennifer. “Such daily hard physical work was common for most households then, and Dorris was no stranger to it.”

The beloved community member always valued education, and taught others to be precise and deliberate in how they communicated. “She was always a teacher at heart,” explained her granddaughter Karihwiióstha Callie Montour. “She often gave me stories to read, or was trying to teach me to sing or spell something. She taught me songs on the piano, showed me encyclopedias, and did puzzles with me.” 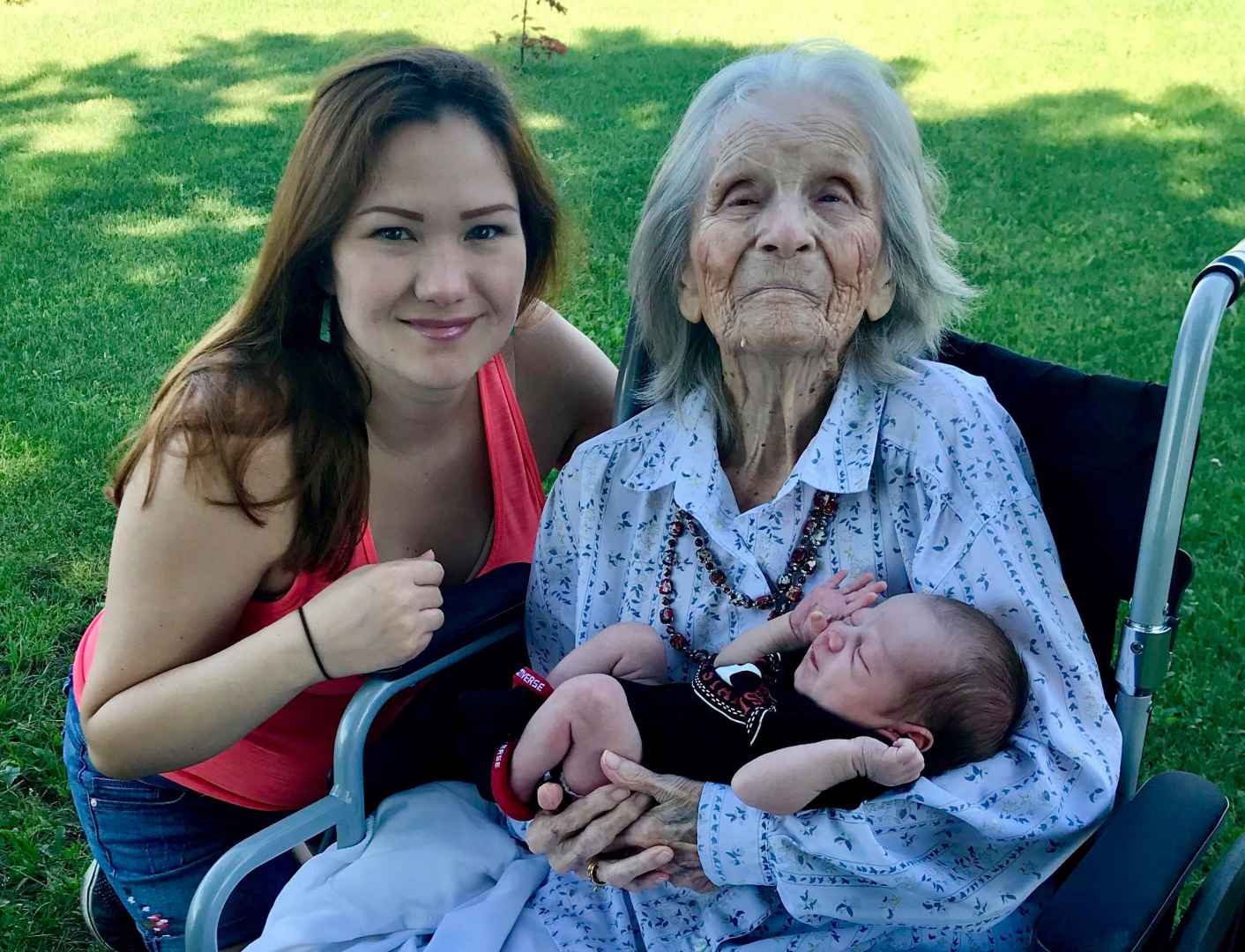 Dorris graduated from Macdonald College in 1941 as a teacher. “She always encouraged me to study and do my best,” explainedher granddaughter.

She had a deep sense of care for the individuals around her. “When there was insufficient money for the students’ supplies, she would spend her own,” said Jennifer. “Many afternoons she would stay late after school, determined that her students should be taught material as thoroughly as she could possibly design.”

In 1944, Dorris was asked to return to Kahnawake, where she taught at the United Church Indian Day School. As she aged, she remained active within the church and was part of a group of ladies called “The Energetic Club,” where the mighty team helped stage fundraisers, rummage sales, Christmas events and host sit-down suppers in the church hall.

They also cooked and assembled hundreds of Meals-on-Wheels servings for distribution within the community to those in need.

Dorris and her close friends Josie Horne and Charlotte Bush translated many Bible stories into Kanien’kéha. In recognition of this monumental effort, the trio was awarded the ‘Helen Prize’ at a Place des Arts ceremony in 2007.

“The Kanien’kéha language being of high importance to her, she was gratified to have seen its resurgence within the community,” said Jennifer. 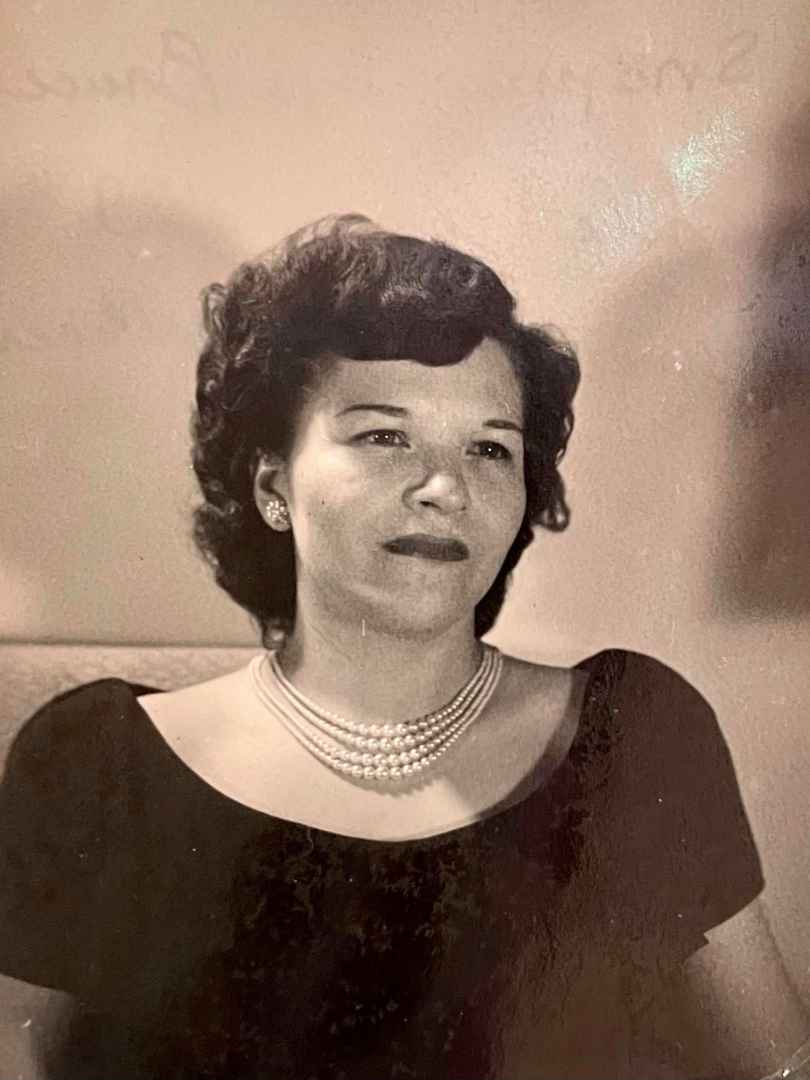 Dorris was a regular presence at the Kanien’kehá:ka Onkwawén:- na Raotitióhkwa Language and Cultural Center (KOR). Lisa Phillips, the executive director of KOR explained that Dorris was a member of the core group of elders who were integral in language revitalization.

“Dorris sat at our round table as a host for our twice-yearly radio shows. She loved to sing and my fondest memory of her was after the show ended and the camera turned off, she and Billy Two-Rivers kept singing. It was a beautiful moment,” said the director.

“She was a gentle, gracious woman with a love of language and many stories to tell. She will be dearly missed.”

Her granddaughter emphasized that despite the many obstacles she faced throughout her life, she always promoted resilience and independence. “She started losing her sight and hearing in her 80s, but she pushed herself and lived independently until she was 93.”

Even while she was at the hospital, Karihwiióstha explained that she took care of herself as best she could. “She continued to write in a big permanent marker and called people on the phone to stay in touch,” she said.

She would use magnifying glasses and special lamps to help her see, and even memorized where certain objects were, allowing her to still do certain activities, like listen to the radio, on her own.

Last year, moments before the beginning of the pandemic, on Dorris’ 100th birthday, all her available friends, family, and members of the church came to the KMHC to celebrate. “The very next day they shut everything down,” explained her son Vincent Montour. “We were very thankful we were able to get that in.”

Karihwiióstha cherished every moment with her grandmother, whether they were playing Parcheesi or just talking away. “We were both chatterboxes and I think I used to talk all night until we both passed out,” she explained.

Dorris was an inspiration and mentor to all those around her, including Karihwiióstha. “She taught me many things. She showed me how important it was to stay connected to your friends and community. To participate and volunteer. To call, check in, or write to one another.”

Karihwiióstha explained that Dorris did not teach her Kanien’kéha, but her work and inspiration inspired her to learn it for herself. “It was only in my adult years that I realized the Kanien’kéha books she had on her table were books she had actually helped to create with other elders,” she explained. Speaking to her granddaughter in Kanien’kéha brought her great joy.

Based on the legacy she left, the words on this page can never be enough to exemplify the intricacies of a woman like Dorris. May her story live on through all of the incredible memories she created, the lessons she taught, the values she instilled and the lives she changed.