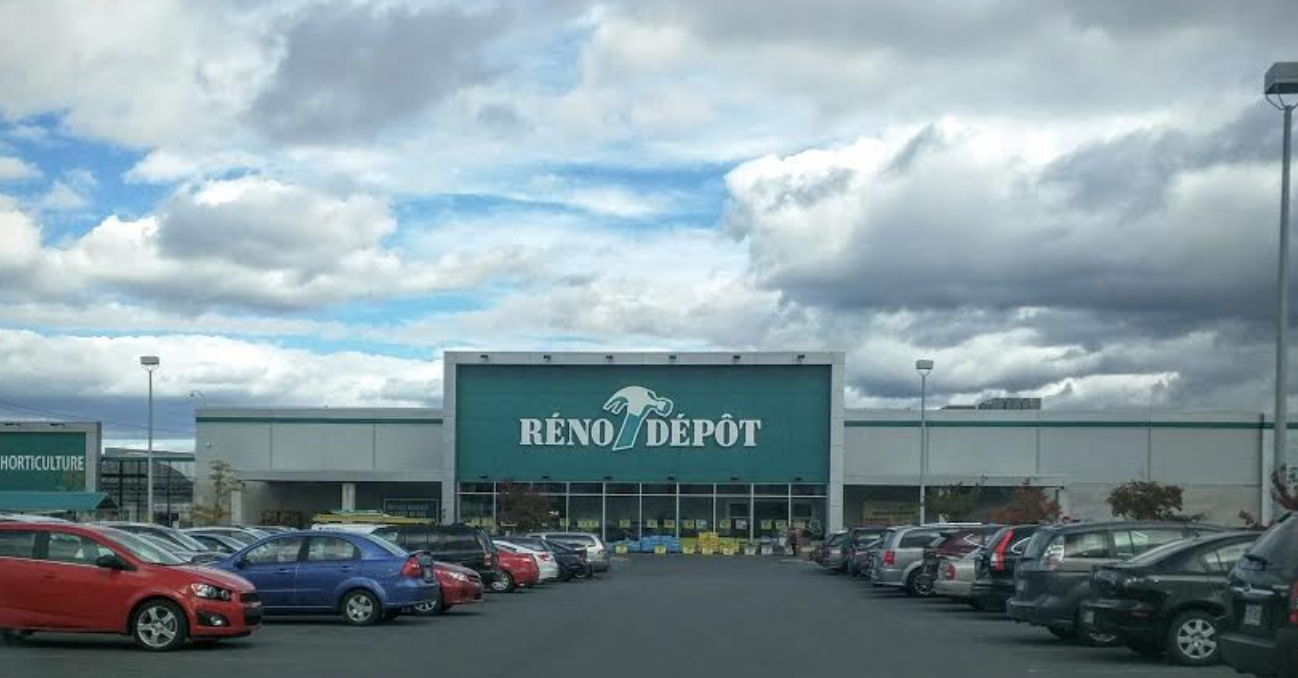 Community member Tonia Williams had been making frequent trips to the Reno Depot in LaSalle over the last several weeks, as she is completing a home renovation project.

Last weekend, Williams went back to the store to purchase tiles, but she was caught by surprise when she arrived at the checkout, and the young employee at the cash told her that the store did not accept the band card for tax exemption purposes.

“I told him that I had been at the store two days before and that they had accepted it,” said Williams.

“He told me that they did not do that anymore and that it didn’t matter whether it was accepted two days before,” she explained.

Moreover, two weeks ago, Williams had purchased close to $400 worth of goods at the store and the band card was accepted.

When Williams inquired about the store’s new policy, the employee only said that she had to “file it on her own.”

“I was frustrated for sure because I think it is very disrespectful. They disregarded us. They didn’t have proper reasoning as to why this was happening. It was so inappropriate,” she said.

Williams told the employee that she wanted to speak with a manager and see the policy.

“There were people behind me, and the lady right behind me started saying ‘excuse me’ and raising her voice.

When she asked to see when this change occurred, the employee just shook his head.

“And because of that, I just left the things at the counter and left. My son was upset, and I explained to him that it was out of principle. I am taking my business elsewhere,” said Williams.

Williams said she spends a lot of money there. Further, this is not the first time that she has gone through this.

When The Eastern Door contacted the Reno Depot in LaSalle, Josée Roux, the office administrative supervisor at the store, said Williams’ band card should never have been refused.

“We have always accepted the band card for tax exemption purposes,” said Roux.

“The store policy states that we automatically accept the band card when we deliver straight to the reserve. And we also accept the card when the customer physically resides in the reserve,” she explained.

However, there was a change to the policy two weeks ago, according to Roux. The store used to accept the band cards from customers who did not live on the territory. That is no longer the case.

When The Eastern Door told Roux that Williams lives on the territory, she said that Williams should have asked to speak with a manager.

“We were never told not to accept the band card. So, I think it was just an employee that was misinformed, unfortunately,” said Roux.

Alexis Shackleton, the director of Client-Based Services at the Mohawk Council of Kahnawake (MCK), said that when situations like this occur, community members should report it.

“If the store is refusing point of sale, the individual can choose to take their business elsewhere. And then they can call Client-Based Services and ask to report an issue, and that is when we would follow up from there,” said Shackleton.

The MCK also has a page on their website where Kahnawa’kehró:non can report these incidents and also provides information about the agreement between Kahnawake and Quebec.

An agreement was signed between Kahnawake and the province in 1999, which stipulates that Kahnawa’kehró:non do not have to pay the QST on sales of corporeal movable property intended for personal use or consumption.

All that is required is two pieces of identification – for example, a band card and a valid driver’s license.

Moreover, the stores in question have to be a part of specific municipalities. The list is on the MCK website.

Once Shackleton receives a report, she first calls the store to validate the change in policy to make sure it was not a misunderstanding or employee error.

“If the store did change the policy, it will be added to the list on the MCK website. Depending on the situation, the discussion could be escalated to chief and Council because it is becoming an issue,” said Shackleton.

After Williams told her friend and fellow community member Sean French what had happened to her at the Reno Depot, he suggested they open a Facebook group so that the community can keep tabs on which stores are refusing the card.

“It is time for us to be more proactive about fighting for our benefits. Kahnawake made some concessions in 1999 in order to have Quebec recognize this,” said French.

“And really, Quebec shouldn’t have to recognize this – it is a federal law. It should be coast-to-coast, but it seems to be optional for provinces and businesses. It should be mandatory,” he said.