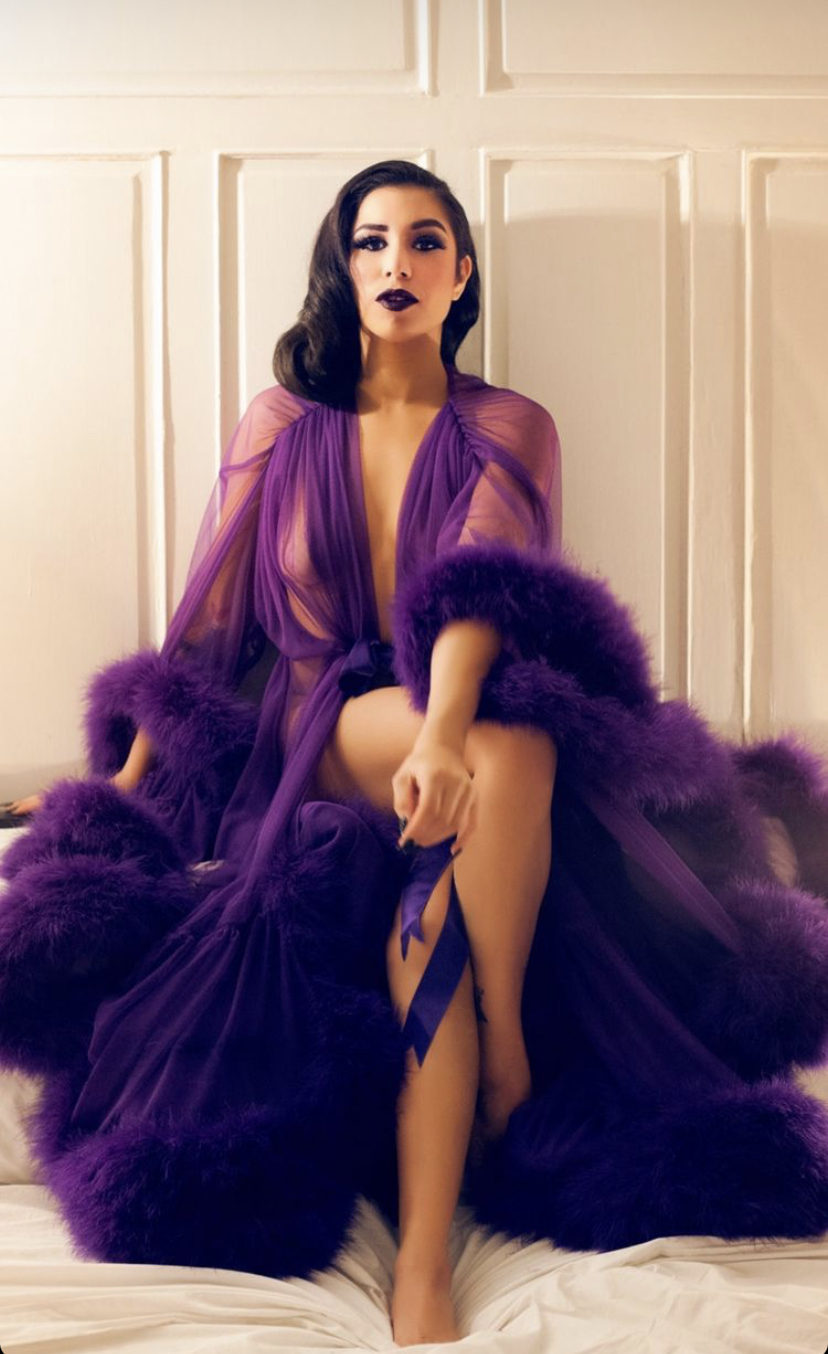 A cat might be licking their paw in the background, your neighbour may be shovelling their driveway just outside the window and your tiny apartment may not feel the same as a concert hall holding over 500 people – but the magic of burlesque transcends nonetheless!

As a collective, these avant-garde and resilient performers continue to make it work.

On March 12 and 13, from our very own homes, we were transported into the inspiring world of an all-BIPOC (Black, Indigenous, People of Colour) burlesque showcase, called The Noire Pageant: Black & Brown Excellence.

One of the innovative performers, Kahnawa’kehró:non and infamous burlesque queen, Lauren Ashley Jiles, commonly known as Lou Lou la Duchesse de Rière, had one simple piece of advice for viewers. 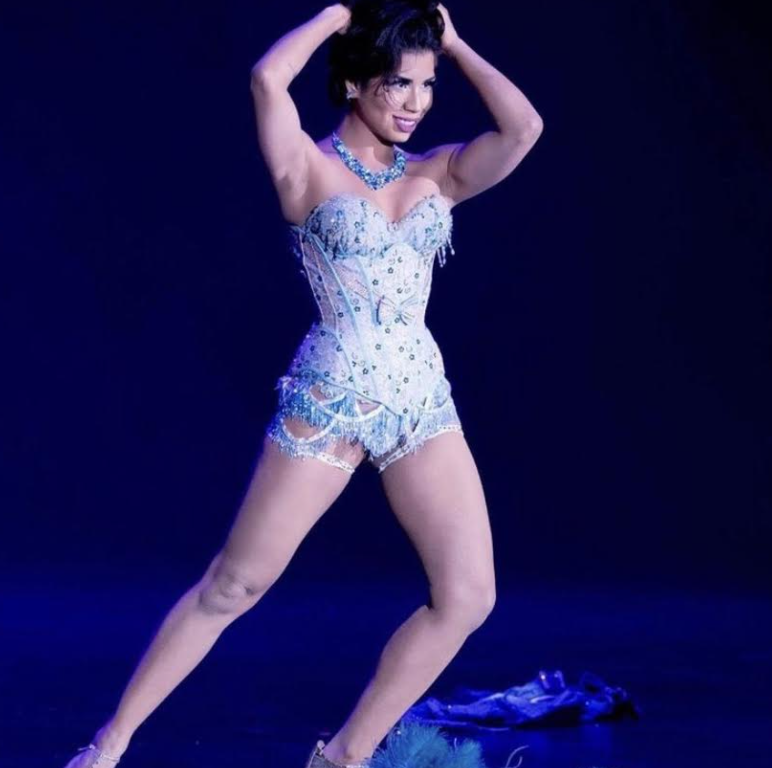 “Pee before you watch the show,” she said. “I could not look away. I could not even go to the bathroom.”

Jiles was honoured to be chosen by Perle Noire, the creator and organizer of the pageant to be featured in such a coruscating endeavor. Noire has been an absolute icon in the industry for over 20 years.

“Perle was a pioneer for people like myself. A lot of her work is centered around the idea that Black and Brown people deserve to be glamorous,” expressed Jiles, highlighting that for a long time, burlesque has been centered and dominated by whiteness.

Jiles has been performing for over 15 years, and she explains that historically BIPOC people were limited in their type of performances. They were often encouraged to do specific high energy acts, and this inhibited their ability to show off their true creativity.

Jiles explained that Noire bore the brunt of this prejudice, and has fought for a space where marginalized performers are celebrated and given the opportunity to honour their uniqueness. Events like The Noire Pageant, does just that.

Jiles… rather, Lou Lou la Duchesse de Rière, filmed her performance in one shot, to the song “Dirt,” covered by Depeche Mode. Starting on her staircase, she went through her house – ending on the main stage – her kitchen!

In a sudsy finish, she left the audience’s jaws on the floor as she gave herself a sponge bath in her kitchen sink. A lot can happen in seven minutes.

The event was a huge success, with 30 magnificent performers, and almost 200 viewers per name. You do the math… that’s a lot.

Now of course, the act of a burlesque show relies heavily on the audience reaction. When performing to a camera or webcam, that immediate response is absent, leaving the performer alone.

“It’s a completely different medium,” said Jiles, admitting that it took some getting used to. “It’s been such a trip. If you would have told me a few years ago this would be happening – I would have said absolutely no way.”

But as many cutting-edge creators do, Jiles adapted. “There’s something that’s kind of fun and humbling about this experience,” she recounted.

Whether it was the time she almost burned down her house with candles in her living room, or painting her face as a clown three weeks into quarantine, she is constantly finding creative ways to continue to revolutionize her craft.

At the end of the day, Jiles does not lose sight of her goal – to bring joy. “You know,” she said with a laugh, “we’re basically just sexy clowns.”