You are here
Home > News > Disappointment after Lametti meeting yields nothing 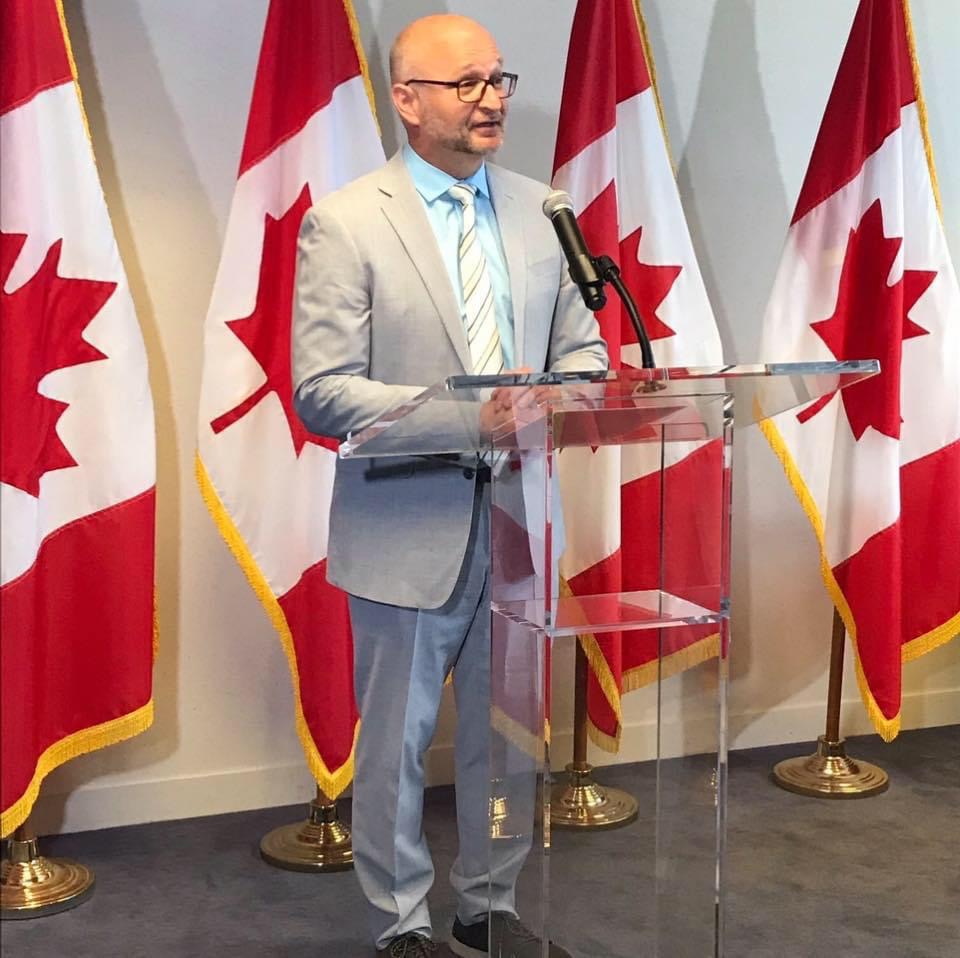 Last Friday, the Mohawk Council of Kahnawake (MCK) was left with uncertainty and dissatisfaction after a meeting with Canada’s minister of Justice and attorney general David Lametti.

The 40-minute meeting, which took place over video conference, focused on Bill C-13. The legislation that was introduced into Parliament by Lametti on November 26.

MCK chief Gina Deer said that Lametti wanted to explain to Council why he had taken over the bill since it had previously been introduced as a private member’s bill.

“We did voice our concerns about the bill,” said Deer. “He said he can force the consultation with Indigenous populations.”

“He felt it was necessary for him to take over the bill. We had discussions on his viewpoint on how it would be more beneficial coming from him,” she continued.

The bill would amend the criminal code and permit provinces and territories to regulate and license single-event sports betting on any sporting event except horse racing.

The federal government would continue to oversee parimutuel betting on horse racing.

When the bill was first introduced, the MCK said that it was disappointed that it didn’t specifically reference the interest of Indigenous people in the gaming industry.

“In that bill, there had been a carve-out for horse racing, and we didn’t see anything for Indigenous people, so naturally, we were very disappointed, to say the least,” she said.

Deer said that Lametti did make reference to the Saskatchewan Indian Gaming Authority (SIGA) in a previous press release, but Kahnawake’s gaming industry was left out.

According to Deer, SIGA operates differently than the Kahnawake Gaming Commission.

During the presentation of the bill, Lametti said that it would also create the opportunity to work with Indigenous people to strengthen their participation in the gaming industry.

But Deer noted that Kahnawake has been participating for years.

“There is a whole industry that was born here in this community. So, for us not to have been mentioned was a bit alarming,” said Deer.

During the meeting, Lametti talked about the provinces’ responsibility in gaming and said that discussions on a provincial level would be needed.

“We expected more because of the previous discussions we had on this,” she said.

“And in the absence of anything that gives us any indication that he is recognizing what we are doing here or open to having that discussion, we don’t have very much to go on at this point.”

However, the meeting was open-ended, and MCK expects other discussions to take place in the future.

Deer said that Council is going to have a discussion at the gaming table about what the bill means for Kahnawake and the Gaming Commission. They will also formulate a strategy on how to move forward.

“At this point, we did not get a carve-out in the bill. For us, there was nothing there. The promise of consultation? It’s just not enough right now,” said Deer.

Deer said that MCK would be keeping a close eye on the second reading of the bill, which is scheduled to take place shortly.