You are here
Home > News > Recreation path plan in the works 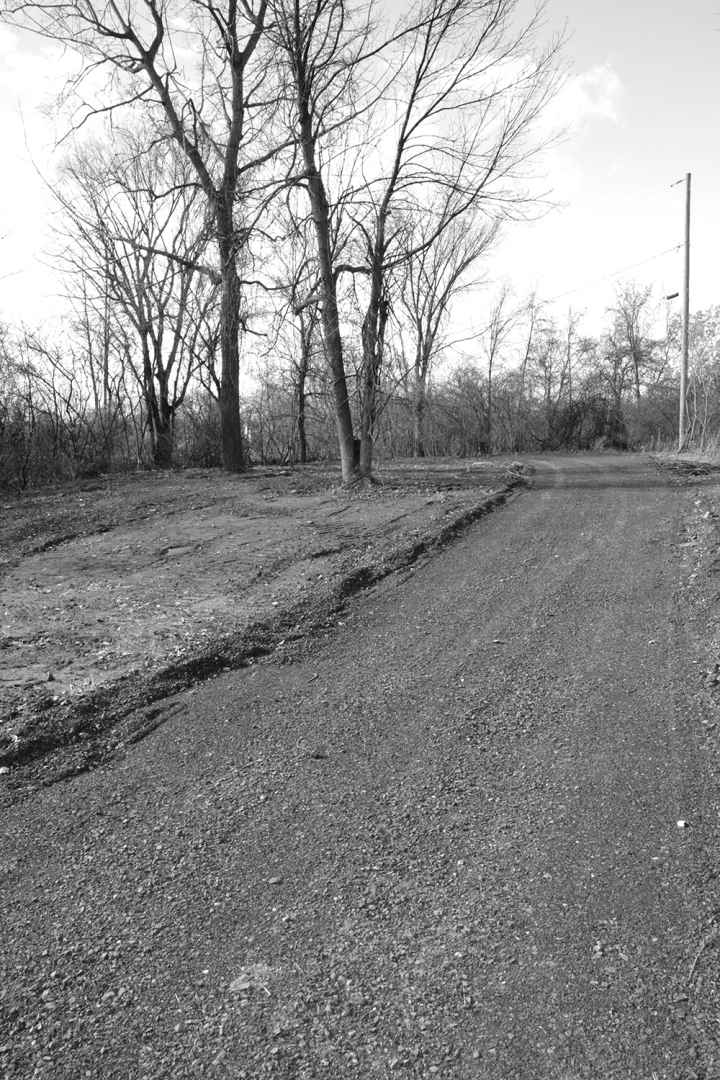 The Mohawk Council of Kahnawake (MCK) recently released the Recreation Path Survey results and is now working on a plan to find long-term sustainable solutions to make the recreation paths safer and more enjoyable for all Kahnawa’kehró:non.

A comment section included in the survey highlighted several concerns with the existing paths, including loose dogs, ATV usage, and intersection crossing safety.

The director of the Capital Unit, Thomas Sky, said that more and more people have been using the recreation paths in the community over the last several months because of the pandemic.

“The recreation path is one of those items that get people out. You can socially distance and it also helps you physically as well as mentally,” said Sky. “People are walking, jogging, biking.”

Sky said that in the last few years, the Capital Unit had not received a lot of feedback regarding the recreation and bike paths.

“Because we have been doing bike paths for quite a period of time now, we felt it was a good time to gauge how the community feels about this,” he said.

For example, some people think that bike paths are a waste of money and because of this, the Capital Unit conducted a survey to assess if they were actually valued in the community.

The survey was only available online and received 167 responses, which, according to Sky, is great since MCK didn’t make any solicitations.

“It is a very good representation of the community,” said Sky.

The results revealed that 98 percent of respondents use the paths.

The Capital Unit also wanted to identify which paths or sections were being utilized the most.

“Most respondents were able to click off all the areas that they use, and they are using most of the bike paths. The only section that they are not using too much is the Old Chateauguay Road,” he said.

Eighty percent of respondents said that they use the stretch between the Turtle Bay Elders’ Lodge and the Onake Paddling Club.

The Kateri Tekakwitha Island recreation path is the second most popular in the community, with 78 percent of respondents using that section.

“They are using the areas that are in the west end for sure. From Clay Mountains coming to Route 207, even there we have 41 percent of respondents that are using it,” said Sky.

Sky said that adding the section from Clay Mountains to Route 207 was a big risk for the Capital Unit because initially, they didn’t know if it was going to be utilized.

The majority of community members that responded said that they feel safe on the recreation paths.

“That was the driving force for the last (press) release, basically saying you gave us all these comments, we are going to be addressing them, but it is not an easy fix,” he said.

Sky explained that in order to address and find long-term solutions to some of the concerns, multiple organizations must be involved, so it is complex, and it will take time to produce a viable plan.

“There are pros and cons for everything, and we are trying to do the best for the community,” said Sky.