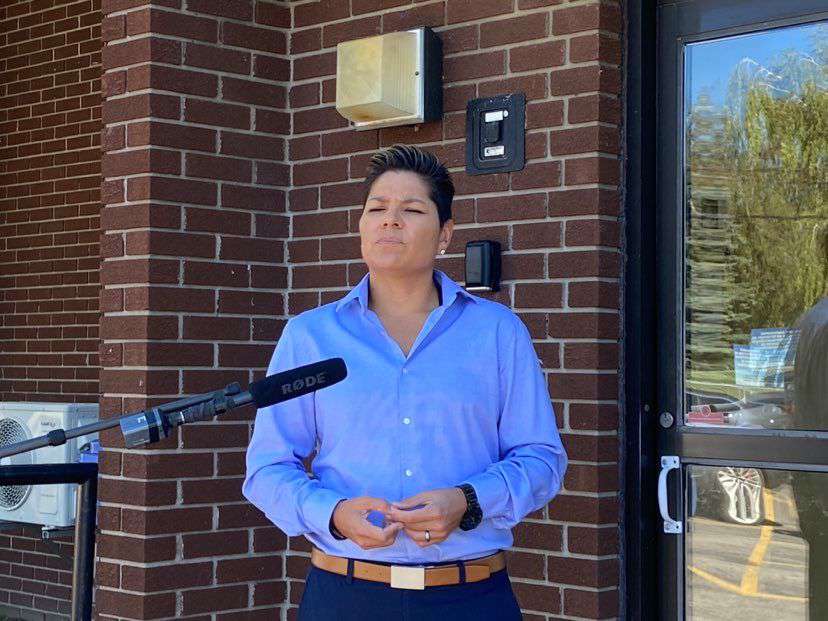 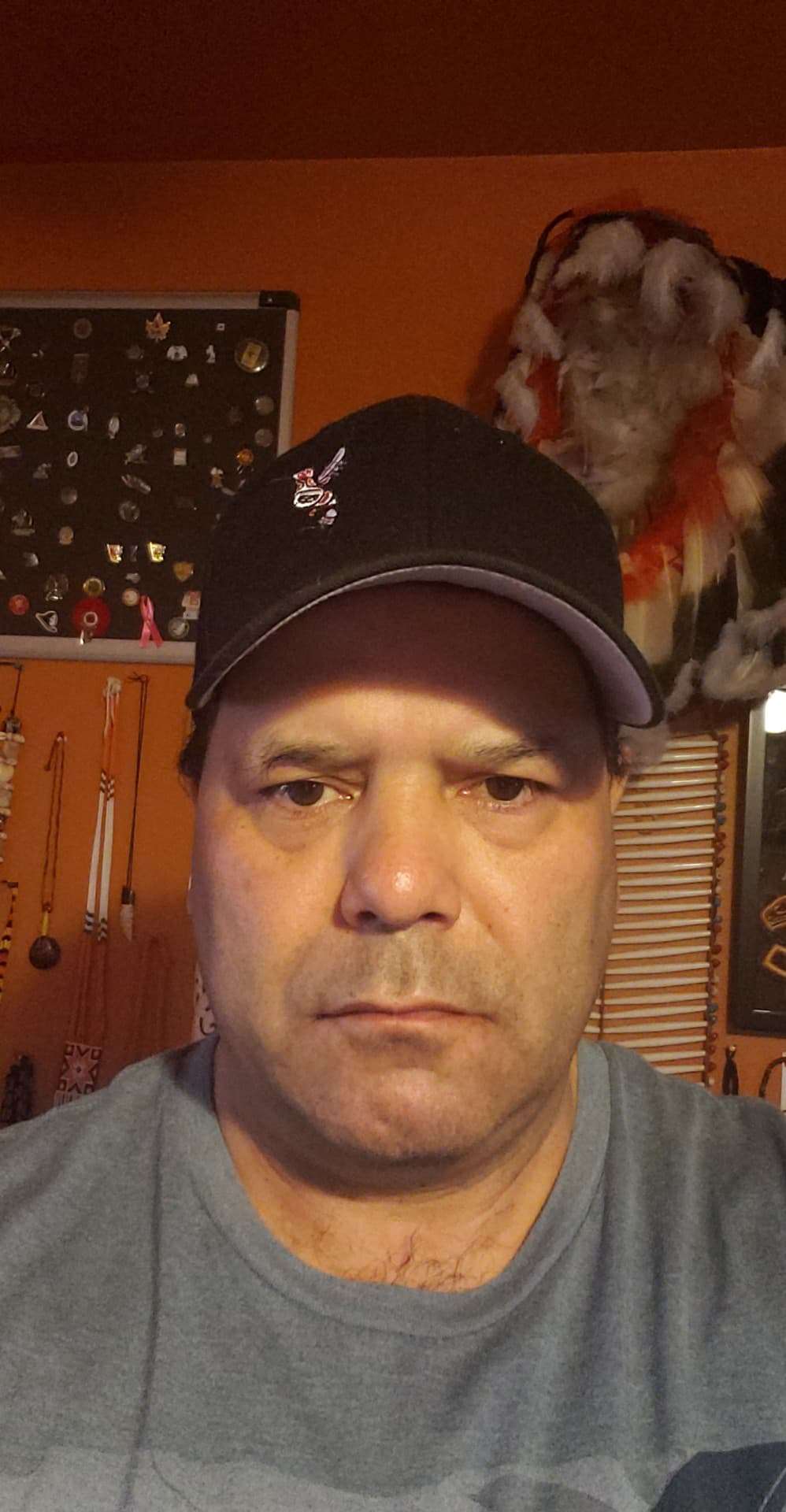 The Kahnawake COVID-19 Task Force is preparing to welcome a new alternate representative from the Mohawk Council of Kahnawake, after chief Harry Rice was asked to resign from the Task Force and his role with Public Safety.

This was after Rice and at least 13 others, according to the Kahnawake Peacekeepers, attended a gathering at a private residence Sunday evening in Kahnawake. Rice was one of five people issued a ticket for $1,541. He said he received the ticket from the PKs on Tuesday evening.

Lloyd Phillips head of the Task Force and commissioner of public safety, told K1037 that he asked Rice for his resignation as a representative.

“I did ask him on the phone after this discussion. I don’t remember his exact words. At the end I said ʽas commissioner and as head of the Task Force, I’m asking you to step back.ʼ” Phillips said.

“I made a wrong decision by attending the party and for that I am sorry,” Rice said. “I didn’t think that the rules don’t apply to me.”

Phillips updated the MCK on Wednesday morning at 10 a.m., in a meeting that dragged on for more than three hours.

“I certainly didn’t take pleasure in that meeting. It was difficult,” Phillips said. “I did the standard updates on regular COVID-19 issues. Then we had to broach the issue that happened on Sunday and update them on that.”

“One of the criteria is anything that could impact the entire community, Council wants to be briefed on that, and as we see today it certainly does,” said Phillips, who is concerned that an incident such as this could hurt the reputation of the Task Force.

“Yes it does impact the Task Force and yes I’m not pleased,” he added. “We’ve been working through very difficult times and putting in very long hours, making a lot of hard decisions, and taking some criticism from the community.”

While Rice accepted blame, he said he thought he was doing the right thing by wearing a mask and social distancing at the party. He also told K1037 that he wasn’t in the room when the latest rules on gatherings were drafted by the Task Force.

“The last thing I read from the Task Force in a communique doesn’t say anything about outdoor gatherings. I’m not making excuses. I know I’m in the wrong,” Rice said.

As part of Red Zone restrictions, the Task Force issued a measure back on October 9 in which gatherings at private residences, either inside or outside, were prohibited.

MCK chief Kahsennenhawe Sky-Deer was also at the same gathering, although earlier in the evening. She left on her own accord and was not issued a fine from the Peacekeepers. Despite that, she issued a statement to the community on Wednesday evening in which she apologized.

“What was I thinking? Well, I was going to stop in and give my long-time friend a gift,” Sky-Deer told K1037. “When I arrived, noticing the outdoor setup and safety precautions that were being exercised, I didn’t feel the need. It was an error in judgment.”

Despite not being ticketed by the PKs, Sky-Deer felt she may receive a verbal reprimand from the Council table.

“I don’t think I’m above anybody or what’s in place,” she said.

“I made a mistake and I regret my decision and I’m taking accountability and responsibility for my decision.”

Both Rice and Sky-Deer said the idea of resigning from Council never crossed their minds and as of now both plan to run for re-election when the next MCK vote is held in July, 2021.