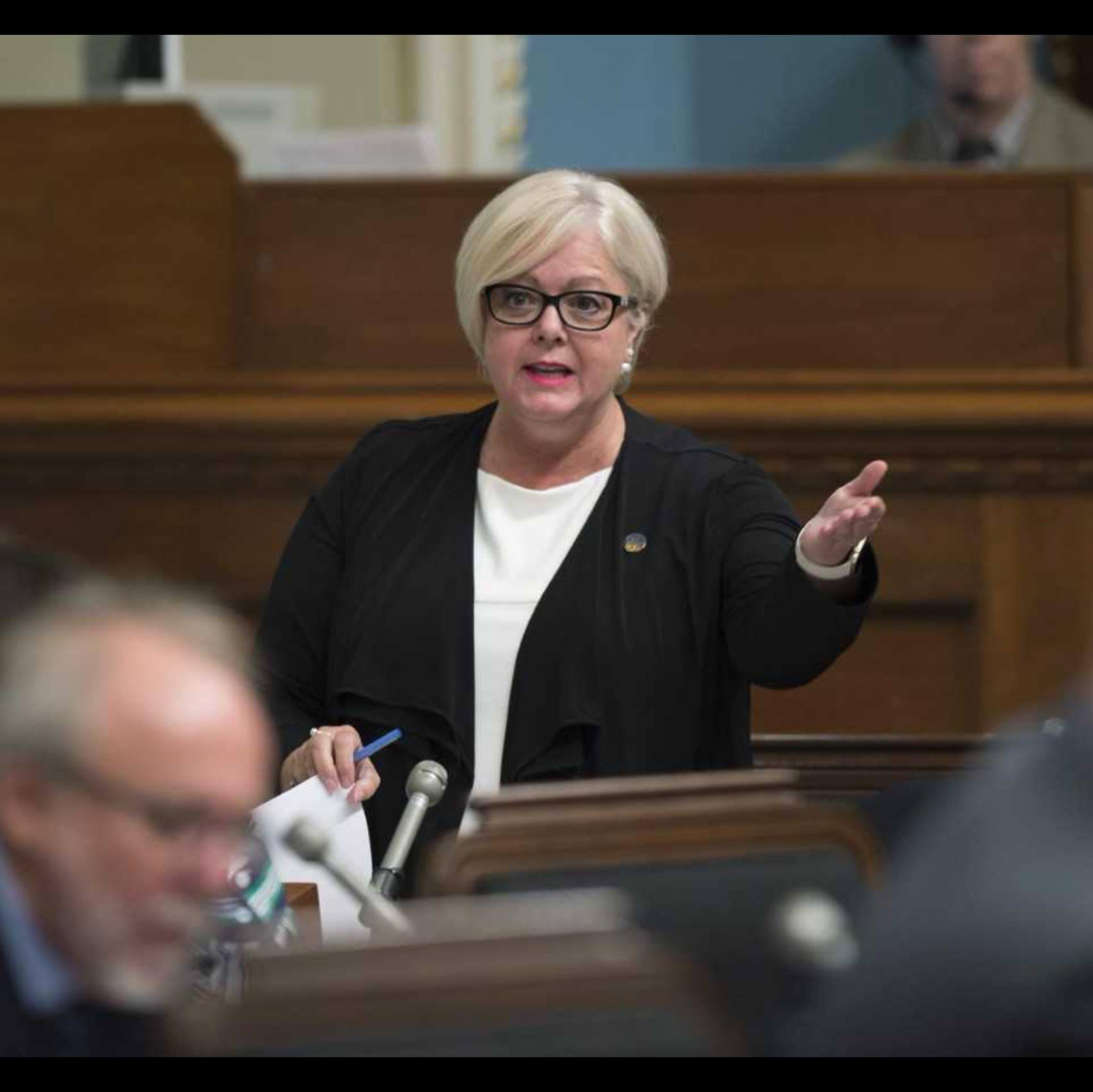 The shuffle occurred after weeks of mounting criticism and calls for D’Amours’ dismissal by the official opposition party in the wake of the death of Joyce Echaquan.

Echaquan, an Atikamekw woman, was subjected to degrading and racist comments by staff at Centre Hospitalier de Lanaudiere in Joliette prior to her death.

The Mohawk Council of Kahnawake (MCK) was supposed to meet D’Amours on Friday to attempt to establish a relationship with the Quebec government and discuss different issues like Bill 66.

Ross Montour, Mohawk Council chief and lead of the Indigenous Rights and Research Portfolio, was supposed to be part of that meeting. He said the MCK found out about the replacement last Thursday. The official cancellation came in on Friday morning.

“Were we shocked that she was removed? I have to be honest with you and say no, we weren’t,” said Montour.

“We were anticipating it. In fact, there was a discussion about it because Francois Legault tipped his hand. The writing was on the wall. As soon as he stopped explicitly defending her, a shuffle was about to happen,” he said.

Lafreniere has offered the MCK a meeting on October 26. However, that is four days after the scheduled hearing on Bill 66, which is a concern, according to Montour.

Before D’Amours’ dismissal, Sonia Lebel, the Treasury Board president, who introduced Bill 66, backed out of the planned meeting with MCK and D’Amours.

“The message that we had gotten said Sonia Lebel would look at rescheduling a date prior to the 22nd (of October). We are still pressing for that,” said Montour.

On Friday, Lafreniere, who was the Public Affairs officer for the Service de Police de la Ville de Montreal (SPVM), put out a video introducing himself and said that his priority will be to reach out to leaders of Indigenous communities.

“I want to open respectful dialogue. I want to build my plan with First Nations,” he said in the video.

The Assembly of First Nations Quebec and Labrador (AFNQL) released a statement congratulating Lafreniere on his appointment. AFNQL hopes that this is an opportunity to renew relations that have been damaged in recent months between the government.

“There are many issues, including several emergencies, that require his immediate attention. I am making myself available right now for a meeting,” said Ghislain Picard, the AFNQL chief.

Montour acknowledged that there is apprehension regarding Lafreniere’s appointment at the MCK, and referenced his public comments during this year’s railway blockade, where he defended Legault’s claims that land defenders in Kahnawake had assault weapons, including AK-47 rifles.

“Given the history of police services for Indigenous People and other people of colour within the province and the denial of this government of saying there’s nothing close to systemic racism (in Quebec), it was obviously a slap in the face to many critics,” said Montour.

Montour also took issue with Lafreniere’s statement regarding his intent on putting together a plan for First Nations.

“When I hear language like that, the hairs on my neck kind of go up a little bit. If somebody is saying ‘I’ve got to make sure I get my plans for the Native people,’ it just speaks to a certain frame of mind, I’m afraid,” he said.

Gina Deer, MCK chief and lead of the External Government Relations portfolio, hopes this shuffle results in better relations between Kahnawake and Quebec.

Deer said that his policing background does not bother her since she also worked in law enforcement prior to entering politics. Her focus will be on Lafreniere’s openness to action for Indigenous Peoples and communities.

“I know there is a lack of knowledge of Indigenous issues on his part because he has not really been involved in the past. Education is going to be essential for him,” said Deer.

“We are more than prepared to educate him and enlighten him of those issues and Kahnawake specifically. We are very open to any sort of discussions,” she said.

Montour said he is aware of the concerns that many people in the community have regarding this appointment. Still, the MCK is ready to sit and work with Lafreniere with the goal of building a relationship with the province and making headway on different issues, including Bill 66.