You are here
Home > News > Council meets with Coalition representatives 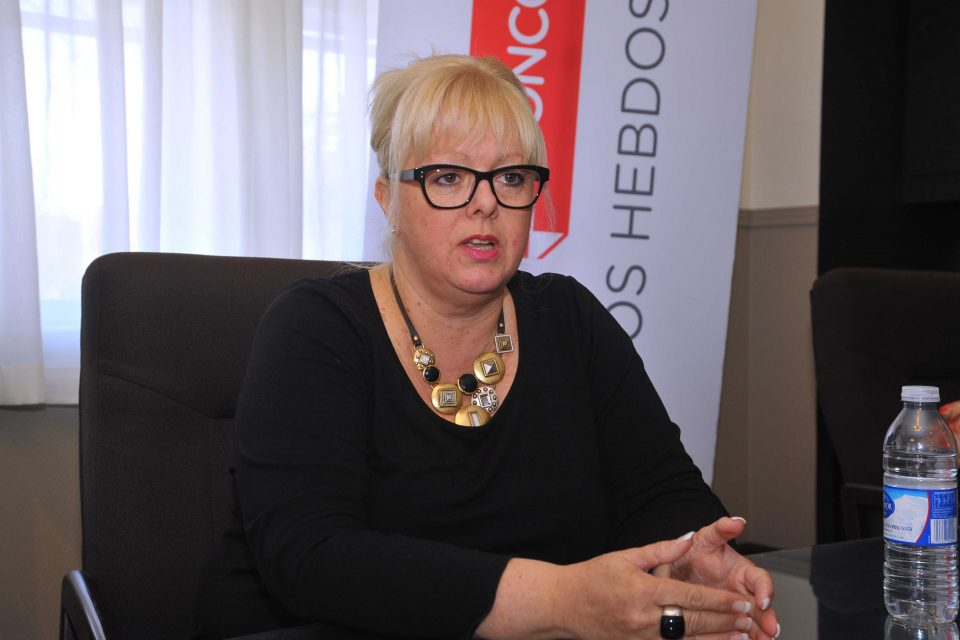 This afternoon, the Mohawk Council of Kahnawake (MCK) will be meeting with the Coalition Avenir Quebec’s (CAQ) minister responsible for Indigenous Affairs, Sylvie D’Amours, to start a dialogue between both governments and discuss unresolved issues.

One of the focuses of the meeting will be Bill 66, formally known as Bill 61.

For months, MCK has been working on a strategy to mount an opposition to Bill 61, with the hopes of changing some of its more controversial aspects.

According to MCK chief and lead of the Indigenous Rights and Research portfolio Ross Montour, the MCK sent a letter to premier Francois Legault’s office in June. This letter requested a meeting to talk about certain components of the bill that infringed on Mohawk rights and violated environmental standards.

Bill 66 would fast track infrastructure development projects with the goal to stimulate the economy. The legislation would allow for the completion of project reviews and approval in a shorter timeframe than normally required. The bill would also allow Quebec to bypass its duty to consult for projects on Mohawk Territory.

In mid-August, the CAQ scraped Bill 61 amidst mounting pressures from opposition parties and environmental groups among a few others.

“We have been chipping away at this since June,” said Montour. “And then the distractions internally and externally in Quebec delayed the negotiations for a meeting.”

On September 23, the CAQ tabled Bill 66, which included amendments proposed by the former president of the Treasury Board, Christian Dube. Dube was succeeded by Sonia LeBel.

“We had hoped that Sonia LeBel would be part of the meeting, but apparently she’s not available,” said Montour.

The focus of the meeting, according to Montour, is to introduce D’Amours to Kahnawake. They will explain its history, values and identity in order to build a better relationship with the CAQ government.

Part of that discussion will include Bill 66, although Montour said that he doesn’t expect it to be in great detail.

“From the government’s perspective, I’m sure they hold the position that they have streamlined it a bit and made it less objectionable.”

Montour explained that there are still issues to be discussed in terms of Kahnawake.

He said he would present D’Amours with the Ohén:ton Karihwatéhkwen, because it offers a world view of the environment. He will also explain its correlation with the Two Row Wampum in hopes that she gains insight into the community’s priorities, focus and needs.

“We’re going to speak rather broadly on the various aspects, as examples of how and where we need to focus in terms of building a better relationship. One of those items will be in brief, Bill 66, but it is also the statement of understanding and mutual respect,” said Montour.

According to Montour, Kahnawake will be the only Indigenous community in Quebec that will be making a presentation at the National Assembly regarding Bill 66.

The hearing is scheduled to take place on Thursday, October 22.

He also said that MCK intends to meet with D’Amours and LeBel prior to the hearing.