You are here
Home > News > Kanesatake filmmaker recognized by peers 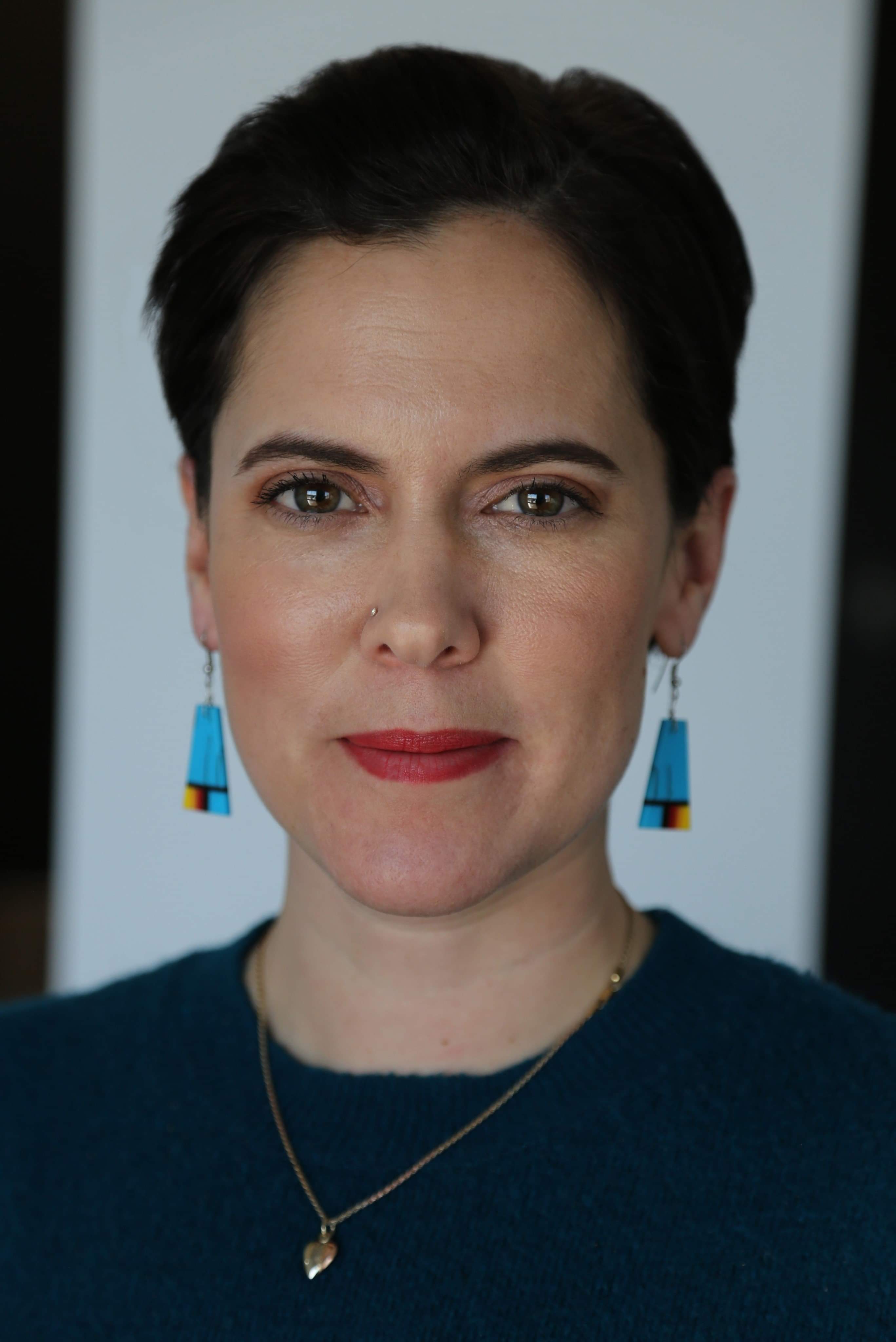 As an Indigenous filmmaker, it was important for Bonspille-Boileau to include as many people from her community as possible. (COURTESY SONIA BONSPILLE-BOILEAU)

Kanehsata’kehró:non Sonia Bonspille-Boileau has a few awards under her belt, but the filmmaker might have to make space for one more.

The 41-year-old was recently nominated by the Directors Guild of Canada (DGC) for outstanding directorial achievement in a feature film’s award for her latest movie, Rustic Oracle.

The winner will be announced at the 19th annual DGC award ceremony, which is taking place on consecutive nights beginning October 24.

Boileau, who found out about the nomination through social media, feels honoured to be among talented filmmakers she looks up to.

“Someone tagged me,” said the filmmaker. “I was really surprised.”

In an interview with The Eastern Door, Boileau explained that while she never felt like an activist, she needed to voice her outrage towards missing and murdered Indigenous women and girls (MMIWG). As her film addressed the appalling reality, Boileau said that seeing the film obtain this type of recognition shows her message is being received.

The film follows the story of a missing teenage girl, Heather (McKenzie Kahnekaroroks Deer) told through the eyes of Ivy, her seven-year-old sister (Lake Kahentawaks Delisle) and her mother (Carmen Moore). Set in Kanesatake, it follows their heartbroken journey, searching for their lost loved one.

“Hopefully, these people (who watch the film) will spread the word on this social injustice and help change the status quo,” said Boileau. “It shows that people care about MMIWG,” she expressed.

Rustic Oracle started playing in movie theatres across the province August 21, a year after circling in festivals. So far, it has won 26 awards at both national and international film festivals, including Best Actress for Delisle and Best Supporting Actress for Moore.

This award, Boileau confesses, would be different as it comes from filmmaking peers. For her, it reinforces the feeling that she’s on the right career path.

The DGC is a national organization representing more than 5,000 professionals such as directors, editors, assistant directors, location managers, production assistants and others.

“It’s nice to see that other professional filmmakers value my work,” said Boileau.