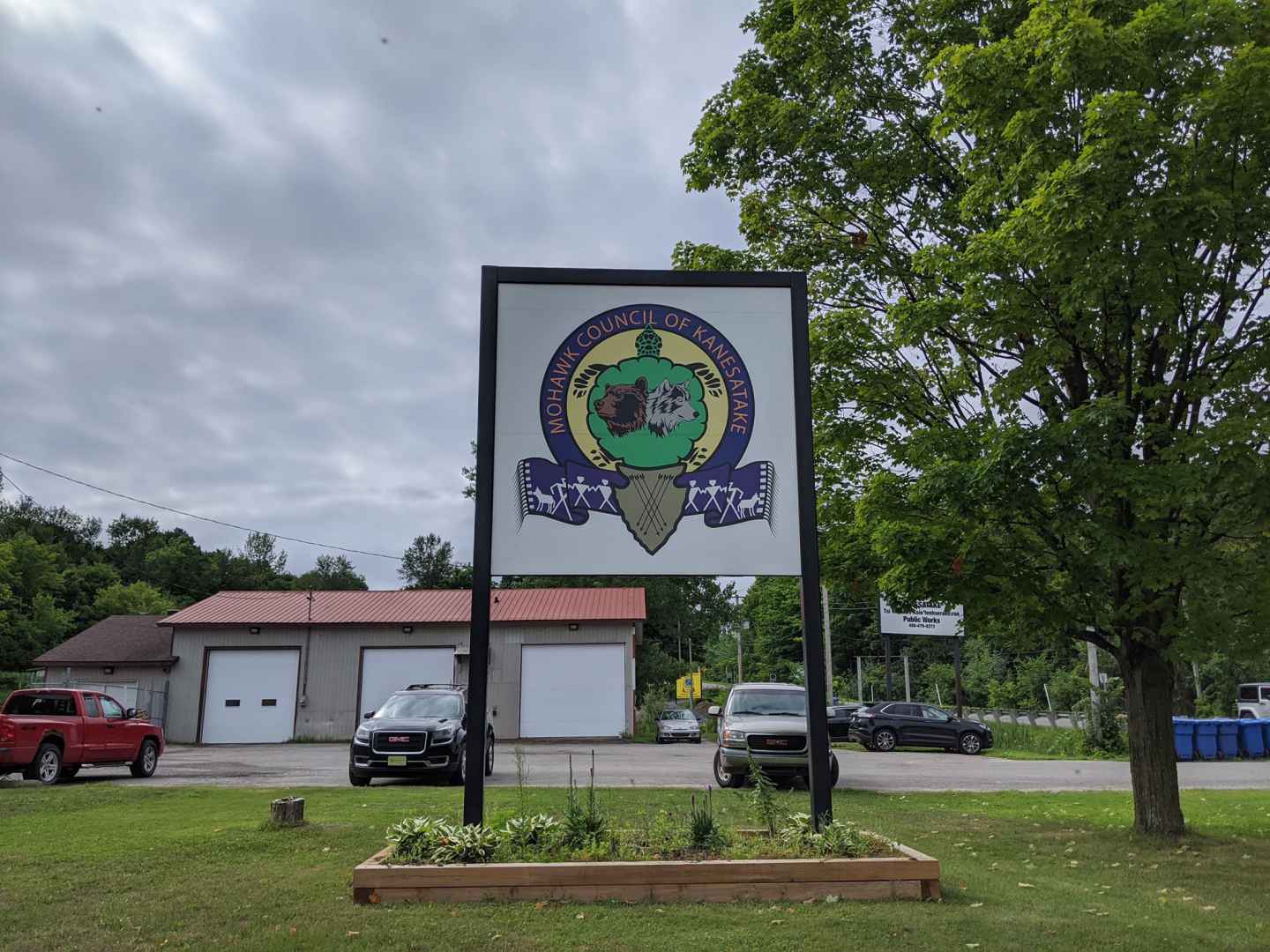 The Mohawk Council of Kanesatake (MCK) has verbally denied supporting a motion of non-confidence and refuses to trigger the voting process.

The motion was brought forward after a public meeting was held on July 22, where 100 community members expressed their distrust towards MCK grand chief Serge Otsi Simon and chief Patricia Meilleur.

On the morning after the public meeting, a group of community members planned to hand-deliver the people’s cease and desist order to Simon and Meilleur, yet neither of them showed up to an organized meeting at the Health Centre. It has now been a week since the concerned community members have been able to reach them.

“If their viewpoint and position are that they will not respect this motion, then come and explain to us why,” said Teiawenniserate Tomlinson, one of the group members advocating for more transparency and accountability. “We are ready to engage, are they?”

Tomlinson isn’t surprised about MCK’s decision but still believes that the elected officials should at least try to engage with the community. Yet, no public statement has been issued on the matter from MCK.

“When you have over 100 people that voice a certain motion, at least respect it and allow all the community to come down and voice their position,” he said. “To deny that is really regretful.”

So far, out of the seven council members, only two of them, chiefs Victor and Valerie Bonspille, are being vocal about their position.

“Each council’s member, when we met on Monday morning to discuss the possibility of a vote of non-confidence, each of them had their own reasoning,” said chief Victor Bonspille. “And I respect that, but to me, we’ve been trying to work with the community and now we have come this far to try to do the people’s will.”

Bonspille said that by working outside the community and not seeing anybody, the grand chief is making unilateral decisions.

Distrust in the community

In fact, the lack of transparency on important matters relating to the environment and finances is why community members voted for the motion of non-confidence.

Karen Heidinger, who has been living in Kanesatake for the past 30 years, said she’s been hearing complaints circulating the community.

“I know all different age groups and genres, whether you are Christian or traditionalist,” she said, “and there’s a lot of people that are disappointed in how they’ve acted in the last several years. Be accountable for your moves as a leader. Within this community, we have all the right to know. They have chosen to hide and not tell anybody.”

The Eastern Door has also been trying to get in contact with Simon, without success.

As to what’s next, Tomlinson believes the community has to start evaluating the situation outside the construct of the Indian Act and MCK regulations.

“What can we do for ourselves?” he said. “We need to be able to listen to all sides, to have some introspection and be able to reflect on this, so we can create a dialogue.”