You are here
Home > Graduation > From gamer to university graduate 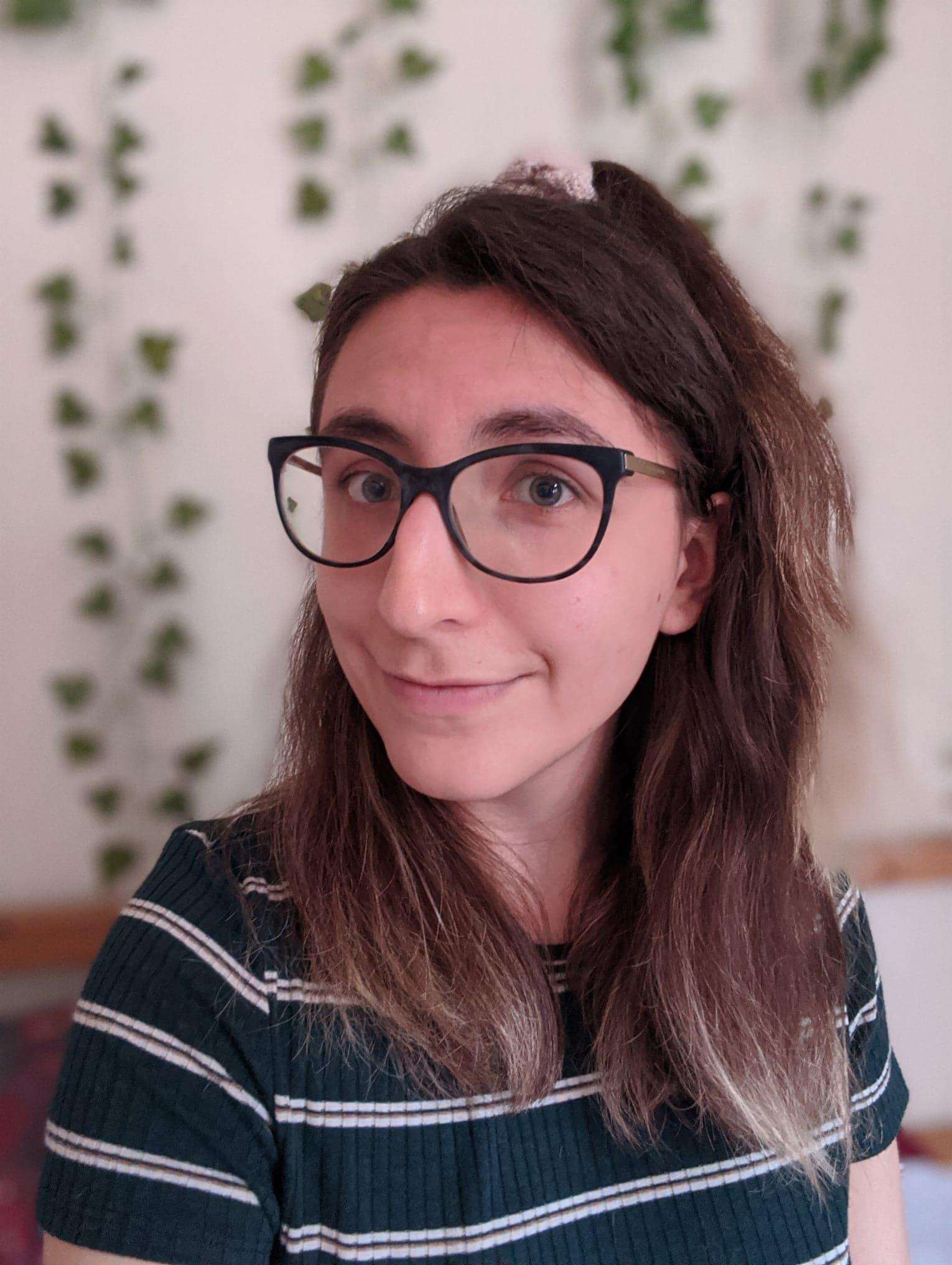 There are a lot of prejudices and misconceptions when it comes to video games. It’s sometimes perceived as a gateway to violence and anti-social behaviours by non-connoisseurs – mostly parents worried about their kids spending days and nights alone in front of their computer.

The gamer’s image is usually one of a nerdy boy, sitting comfortably in a chair built for a long and intense gaming session.

With her long, often coloured hair, Kahentawaks Tiewishaw is most definitely not the gamer’s stereotype, and at 28-years-old, she has proudly graduated from the Computation Arts program.

“It’s really about art that you can do on computers,” said the recent Concordia University alumna.

In other words, the program is a mix of classes in computer programming but also photoshopping and 3D modelling.

“The main thing that drew me into the program was that I knew there was gonna be video game design elements,” she said. “That’s always been something I was interested in since high school.”

Tiewishaw attended Kahnawake Survival School while living in Kanesatake. At the time, she took a new media technology workshop offered to Indigenous youth. “I ended up in these workshops in the first place because I knew they were around Indigenous game design,” said Tiewishaw.

Game design is the ability to create, entirely your own video game, whether it takes place in a galaxy, a warzone or in a world where crushing candies gives you a sense of accomplishment.

Undeniably, it takes a lot of imagination and creativity, qualities that Tiewishaw surely developed from an early age.

“I was a big gamer growing up,” she said. “My favourite game was Mass Effect; you are this starship captain and you go around saving the galaxy with all kinds of aliens! There’s a little bit of a romance portion to it as well, but it’s not the main focus.”

But turning her love for video games into a paying job was a different ball game. “There’s been a rough patch where my parents thought I should be more into math and science,” said Tiewishaw, who now lives in NDG, “but I stuck to my guns and I knew I wanted to do art and that it was what I wanted to pursue. It worked out in the end.”

Indeed, as odd as life can be at times, after she finished the 3D course she had been looking forward to taking since she enrolled, one of her teachers gave out her name to the very same people who offered the technology workshops she once attended in high school. They were looking for someone to help them teach and was offered the job.

“It’s a full circle,” she said. Now working in a small Indigenous-focused environment at Concordia’s Initiative for Indigenous Futures, Tiewishaw’s experience as a woman in a male-dominated industry has been positive.

“It’s very inclusive and amazing,” said the research assistant. “All of us have the same goals and ways of thinking. It’s pleasant to be around like-minded people, we don’t argue about values or what’s important. We just all agree.”

When it comes to graduating during COVID-19, Tiewishaw confesses that she was actually relieved about her convocation being cancelled. As someone who’s nervous in crowds, the only reason she was going to attend the ceremony was to please her mother, she said.

“I kind of got a free get out of jail card with the pandemic,” she said, laughing at the irony of the situation.

Making her own games is now what drives and motivates her daily, secretly keeping her projects to herself until she can share them properly. She reflects on how the video game industry is changing; she wants to be a part of it and help others make the games that they want to see out there.

“There are steps being taken to make it more diverse,” said Tiewishaw, “and I think the time of the macho-gamer Halo, and all these dudes playing Call of Duty – that’s over!”