College football fans are ready for a whole lotta bowls, and not the ones you put dip in. (Courtesy Joseph Czikk)

College football bowl season is under way, which means completely boring matchups or insane finishes – we never really know when we’ll get which.

Watchability: LOL this will be awful.

UAB didn’t actually have a football team for the last two seasons, so I’d bet on them to be fired up. Watch out for star freshman RB Spencer Brown (1,292 yards, 10 TDs).

Battle of the disappointments. Central’s QB was the centre of a concussion scandal at Michigan before he transferred out of the program. Wyoming’s QB, Josh Allen, was supposed to be the next No. 1 draft pick, but underperformed this year.

This will be an old-fashioned shootout, because that’s just what Texas Tech does. USF’s senior star QB, Quinton Flowers, will likely put up 500 yards of offense.

San Diego State will run the ball a lot with Rashaad Penny, who rushed for over 2,000 yards this year. Army might bore you to sleep with the triple-option. Give it to SDSU.

The only exciting thing I see about this game is Toledo’s freaky receiver Diontae Johnson, who put up 13 TDs. Consider the game “defense-optional.”

Watchability: LOL this will be awful

Look, the Hawaii Bowl is never expected to be great. Houston lost their QB Greg Ward Jr. to the NFL and their coach, Tom Herman, to Texas. It’s not a good look right now. Fresno State takes this one.

Both of these teams clearly underachieved, but WVU’s QB, Will Grier (a Florida transfer) is returning for his senior season. Utah’s D is much better, but I still see WVU’s offense stealing this one.

Watchability: LOL this will be awful.

Not too big on this one. Duke is the ACC’s perennial pushover, while Northern Illinois is a MAC team, which… yeah, enough said. Duke needs to win this for any modicum of self-respect.

This should be a solid game. Old Man Snyder always has his boys playing tough at Kansas State. Meanwhile, UCLA’s Josh Rosen will air it out all day. Still, KSU’s run game might be the difference here. Also, UCLA’s defense is pathetic. 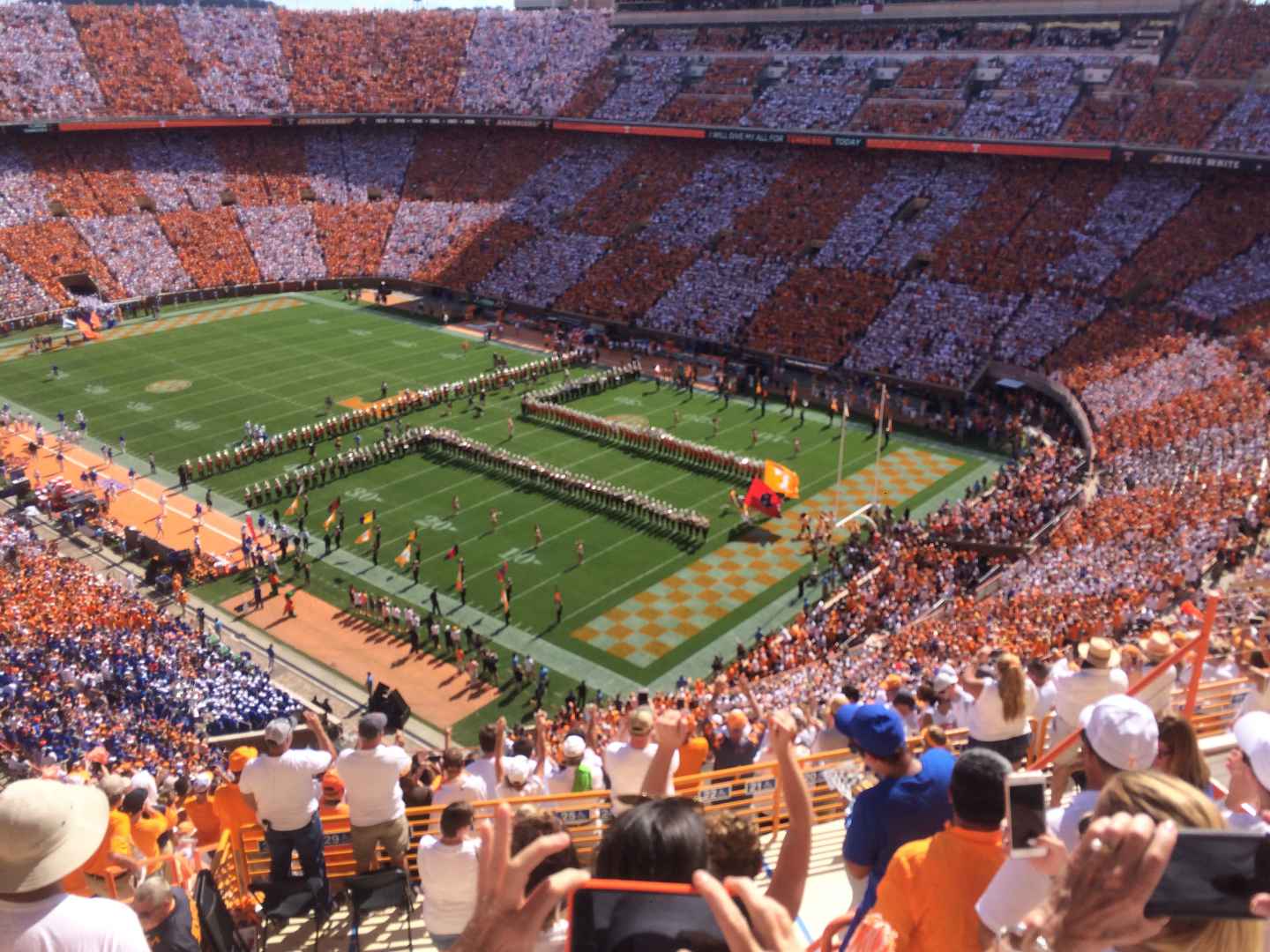 Two thousand seventeen was very disappointing for Florida State, who many had as early season playoff favourites. Their now-former coach has bolted to Texas A&M. Still, FSU will beat the over-matched Southern Miss.

The battle in the Bronx. Iowa slayed a dragon this season in #6 Ohio State and narrowly lost to #4 Penn State. Boston College comes in red hot, having won five of its last six games. Give it to Iowa and its stingy defense.

Both of these teams have brutal pass offenses, so this game has the potential to be bad. However, Arizona can pound the ball with star QB Khalil Tate, who rushed for 1,353 yards and 12 TDs, along with his nine passing scores. Give it to ‘Zona.

Missouri finished the regular season strong while Texas struggled offensively all year. Texas will also be without two starters who will sit out for the NFL draft. Give it to Mizzou and QB Drew Lock, who threw for 43 TDs.

This bowl could have been worse, but I really like Virginia’s senior QB, Kurt Benkert.  Navy will run the hell out of the football. Tough pick, but I’ll still say Navy takes it.

Oklahoma State senior QB Mason Rudolph will air the heck out of the ball and then the Cowboys will allow a ton of points on defense. If V-Tech can run the ball effectively, they could take this one.

This should be an awesome game. TCU’s offense under former Texas A&M transfer Kenny Hill is fun to watch, as is Stanford’s run game under Heisman runner-up, RB Bryce Love. TCU seems the logical pick here with a slightly stronger team.

Two very different teams. Washington State, under the brilliant Mike Leach, likes to pass. Michigan State is a bit more balanced, and won a lot of close games this year. Sparty feels slighted for not getting a New Year’s bowl game, so go with them.

A&M struggled again this season, which is why it went out and got Florida State’s Jimbo Fisher as its new coach. How will A&M look against a Wake Forest team with dual-threat QB John Wolford? Give it to the Demon Deacons.

NC State’s offense under QB Ryan Finley should clearly be the favourite here. The Sun Devils gave up a ton of yards this season and I don’t see their D stepping up.

Despite finishing with a better record than Michigan, Northwestern didn’t get a New Year’s bowl, which should sufficiently anger their team. They’ll lean on senior RB Justin Jackson (1,154 yards, nine TDs).

Watchability: Lol this will be awful

New Mexico State has slightly better passing numbers in the poorer Sun Belt Conference, while Utah State runs the ball better against better Mountain West opponents. Give it to the boys from gorgeous Logan, Utah.

USC’s Sam Darnold, the presumed first QB in next year’s draft, takes on J.T. Barrett’s Buckeyes. Ohio State is the better team, but was inconsistent. Still, give it to Ohio. 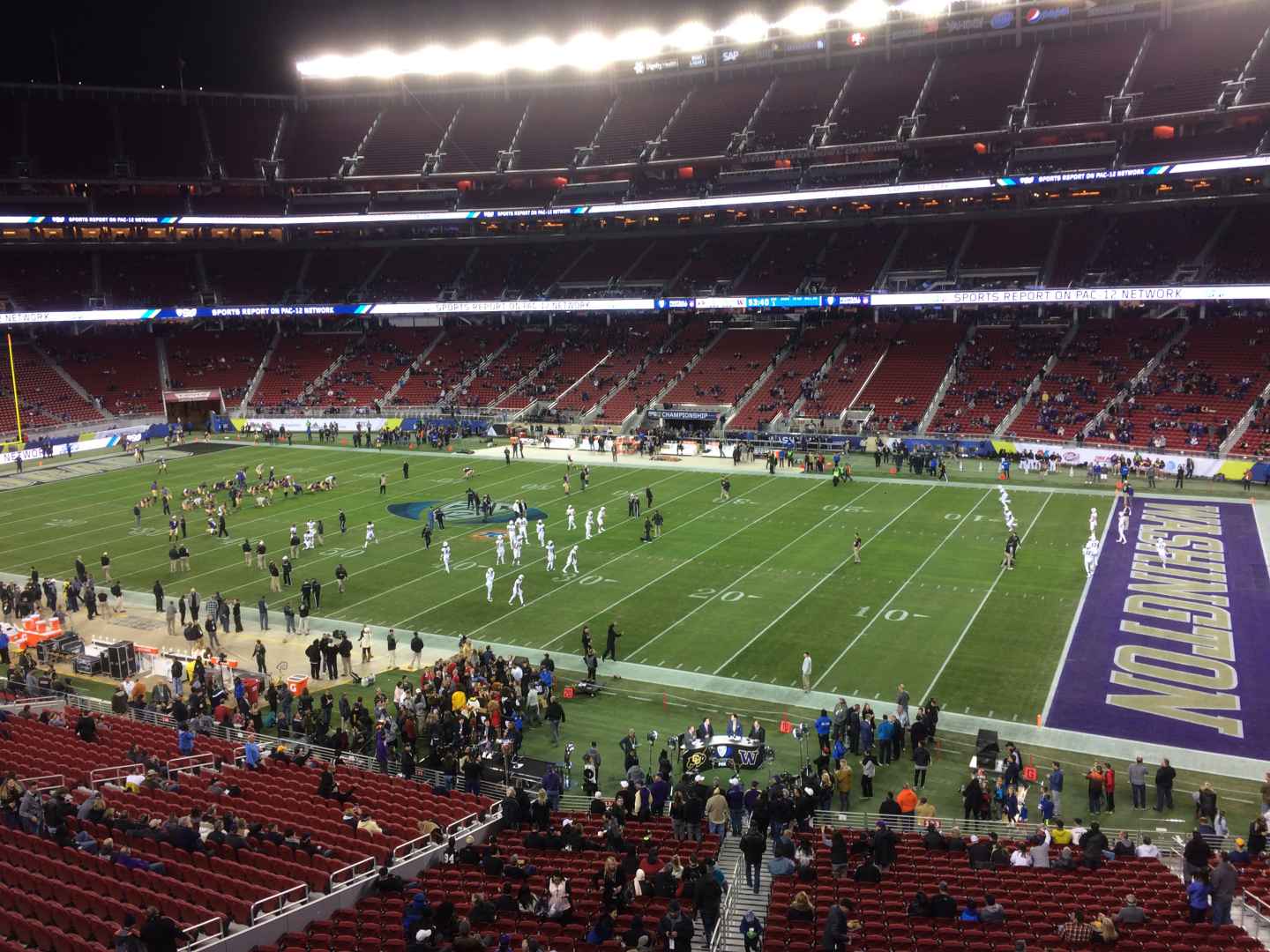 Should be a doozy. Last year’s Heisman winner Lamar Jackson leads Louisville against Nick Fitzgerald and the Bulldogs. Miss State’s defense is better, and played against better teams. Bulldogs.

This should be fun. Iowa State took down two top-five opponents in October. Give it to Memphis and its pass-happy offense under QB Riley Ferguson.

Arguably the most lethal player in the country, Saquon Barkley, leads Penn State against a Washington team that is still very strong with RB Myles Gaskin. Washington will take a wild one here.

Another must-watch. Wisconsin got stiffed from the College Football Playoff while Miami buckled under pressure late in the season. “The U” will let the dogs loose and award the Turnover Chain several times for the upset.

Michigan probably didn’t deserve to earn this bowl. South Car arguably has a better quarterbacking situation but Michigan’s defense is so much better. Wolverines.

Probably the best QB matchup with UCF’s McKenzie Milton and Auburn’s Jarrett Stidham. Auburn’s offense will be too powerful for UCF.

I think Oklahoma and star QB Baker Mayfield will upset Georgia in this one, despite Georgia being so damn good.

I think Alabama will get their revenge in a rematch of last year’s national championship. Their QB, Jalen Hurts: older, wiser and better.

As much as I can’t stand Baker Mayfield’s antics, I can see him leading the Sooners in a huge upset here. But logically, that won’t happen. ‘Bama returns to the throne.