You are here
Home > Sports > Who will be kings of the lacrosse field?

Today, field lacrosse playoffs begin for the GMAA (Greater Montreal Athletic Association). As in years past, three teams look capable of taking the banner (all due respect to John Rennie and Beaconsfield) all boasting a fine collection of Kahnawake talent. Shorthanded Billings and Kahnawake Survival School sides played Wednesday in the final marquee match of the regular season (some players were away playing with the Junior B Hunters), and this week will determine if Billings wins banner number six or if Kuper or Survival School can knock the Blazers off their perch. Billings won 17-3. 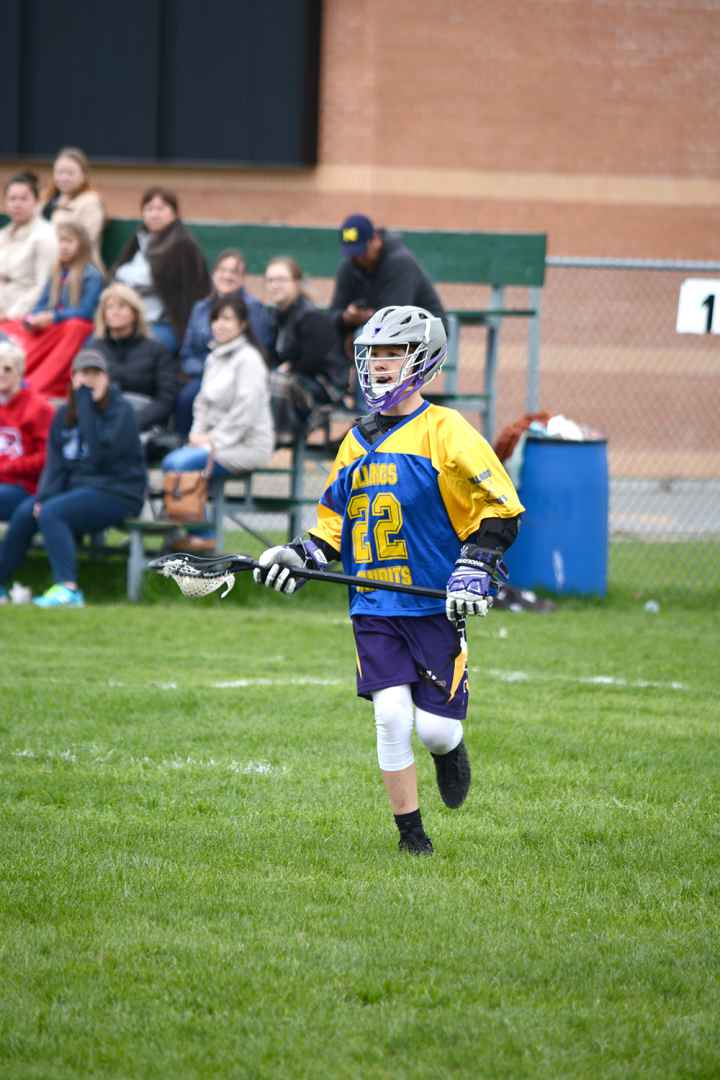 The Howard S. Billings Blazers claimed banner number five in as many years last year, and again look to be favoured heading into the playoffs. Led by forwards Stone Jacobs, Tyson Two-Axe and Koleton Marquis and bolstered by bruising defenders Evan Gingera and Jaden Perch, Billings can get goals and defend with the best of them.

Billings hasn’t lost this year or ever looked threatened, so either Kuper or KSS are going to need to bring their A-game if they want to unseat the champs.

“Our offence is good at scoring, and we’re going to have to do a lot of that,” said Two-Axe. “Our defence needs to shut down their top players and to help our goalie out in order for us to come out on top once again.” 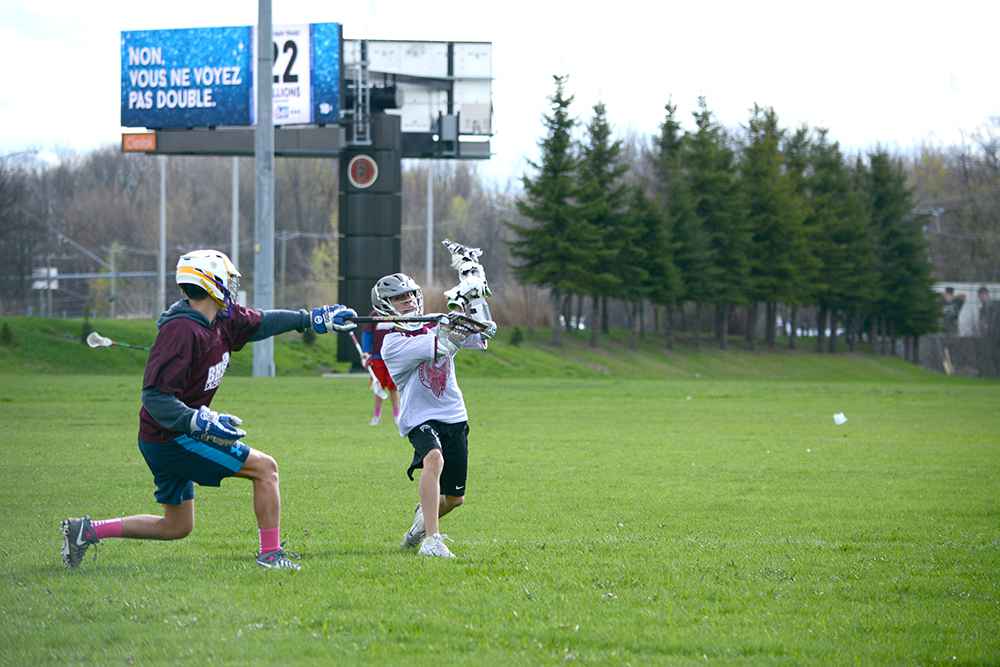 Kahnawake Survival School Muskie Jake Rice Jr. threw his silver medal in the garbage after last year’s heartbreaking final loss to Billings. Survival will look to avenge last year’s final (and the year before, and year before) next week. The team will count on grade seven attacking prospect Kaymen Diabo in addition to Rice, Kraig McGowan and the rest to put balls in nets, while number-one goalie Karonhiakeron Dickson and his team of defenders holds down the fort on the other end.

“We KSS Muskies have what it takes because of the brave young guns who are playing right now,” said McGowan. “For their age and height they’re not scared to get into the play and help work hard for the W. The team needs to, for sure, work on the ground balls. We don’t take the advantage when we have it, when getting in there. We would rather make a strip or big hit to look good other than picking up the ball and creating an opportunity of a fast break or a quick movement goal. Face offs and ground balls win the game with hard-working players.” 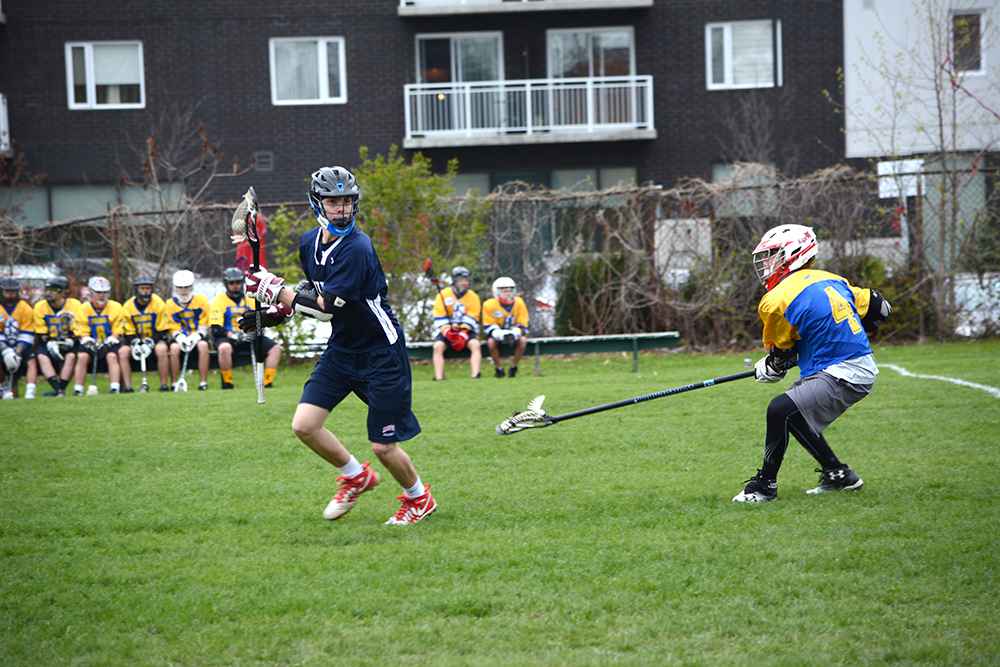 Kuper Academy’s Kodiaks have shown over the past three years that they could upset either heavyweight if the team is on, and this year is no different. Just ask Billings’ and Survival’s goalies about grade seven sniper Trey Deere, and they’ll tell you not to mistake his short stature for lack of skill. Deere, along with forwards Cory Morris, A’nenharo:ton Patton, Holden McComber and Kobe Lahache, can score, and pushed KSS to the limit. With a tighter defensive effort and better discipline, the Kodiaks could be, much like the bear variety of the same name, deadly.

“We are always playing at our full potential and to do whatever it takes to score,” said Morris. “We must avoid taking penalties and turning the ball over.”

Sorry, there are no polls available at the moment.