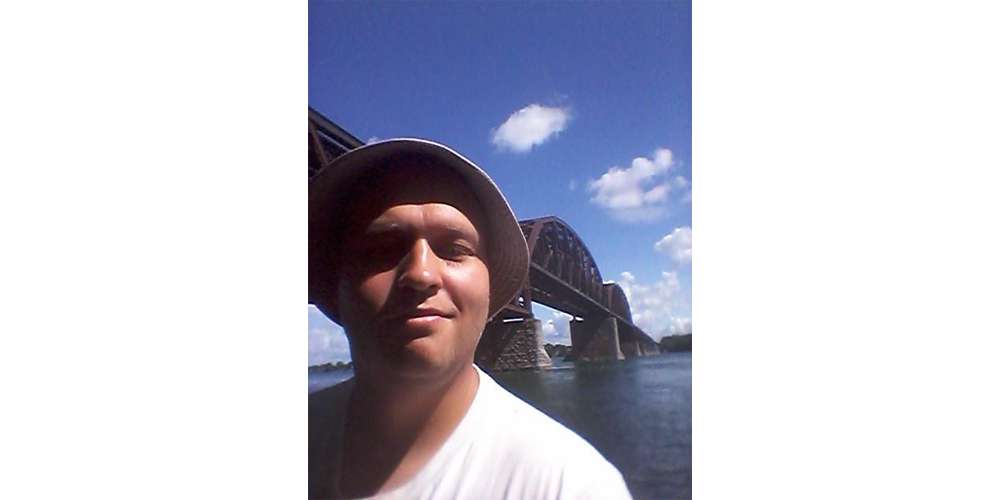 Come spring, Kahnawake will have at least one more civil engineer.

Lance McComber started the undergraduate Civil Engineering program as a full-time student at Concordia University in 2013, following quite a stretch attaining prerequisites.

“It’s been a lot of work,” said McComber. “As a mature student for engineering, I had to take all the courses that I didn’t take in CEGEP, which took about a year-and-a-half to work through. I couldn’t be full time, and I couldn’t be in failing standards or close to failing. I had to be getting above B in all my classes.”

He decided to pursue a university degree after working three years as a construction worker.

“Unfortunately, I had hurt my back while working. It wasn’t really possible to work much anymore, so I always had the backup plan that if carpentry didn’t work, I’d go back to school,” said McComber.

He picked civil engineering at Concordia University with the thought it would be most similar to the construction field he was already familiar with.

The program equips students with the knowledge to design buildings, bridges and tunnels for urban and environmental planning to create the structures and systems that have a positive impact on everyday community life.

For his academic achievement, he received scholarships from the Caisse Populaire Kahnawake and from Indspire – which uses the tagline “Indigenous education, Canada’s future.”

“It was great. Both times, it helped a lot because the only times I’ve ever applied was when I was in desperate need for funds,” said McComber.

The father of two spent most of his undergraduate studies balancing school, part-time work and his family.

“It’s been fairly tough, but I mean, it helped with the fact that I didn’t have much of a social life prior. I didn’t miss that,” he laughed.

During his studies, he also had the opportunity to do two internships in the field working at the Mohawk Council of Kahnawake’s Environment Protection Office, as well as for technical services working with crews on the installation of sewer lines in the New Development.

“I encourage everyone to follow their dreams and acquire the necessary credentials to fulfill them. Formal education, training and experience are key to one’s success in their professional lives,” said Thomas Sky, director of the Capital Unit at the MCK.

“Lance wanted to better his life for himself and his family. He made the commitment and sacrifices to achieve his goal and he deserves to be commended. The engineering fields can benefit from First Nations values but it is up to us to bring that forward.”

The experience working at technical services helped McComber choose what specialization to focus on during his final year of the program.

“What happens in the final year, there’s three specializations – one being heavily design focused, the other one being project management-focused, and the third one being environmentally-focused. I switched from design to project management because I enjoyed it, and from what I was hearing there was a fair amount of work in it too,” said McComber.

The switch allows him to be hands-on in terms of working on job sites, rather than just sitting in an office.

“For design, say an architect comes to you with a 12-storey building plan – you’re the one who is going to design the width and size of the columns, all the floor systems. You’re going to make those choices and that it’s safe and it will stand up,” said McComber.

“Project management is deciding how it’s going to be built. After all the designs are done, looking at the logistics, where the cranes can be placed, where the work can be done, what can be done first.

“That can be further broken down to on-site work, so being there and making sure what is said on the plans is what is done.”

Concordia’s Civil Engineering program is accredited by Engineers Canada, which will give McComber the opportunity to be eligible to become a registered professional engineer after graduation. He’ll also have the skills to work on a wide range of projects.

“I like that it’s generally very versatile. There’s a fair amount of jobs that can be applied to it. There are several jobs that in the far north, such as dam projects, which I’d like to work on at one point if possible,” he said.

What is most important, he noted, is the job afterwards.

No matter what he ends up doing, he hopes he’ll have the opportunity to work in the community.