You are here
Home > News > Photos: From parades to poppies to prayers for loved ones, Remembrance Day in Kahnawake

Dozens of Kahnawa’kehró:non gathered around the cenotaph on Saturday afternoon to honour men and women that served over the years in the Canadian and American armed forces at the Mohawk Legion Branch 219’s annual Remembrance Day parade and ceremony. (Photos by Jessica Deer, The Eastern Door) 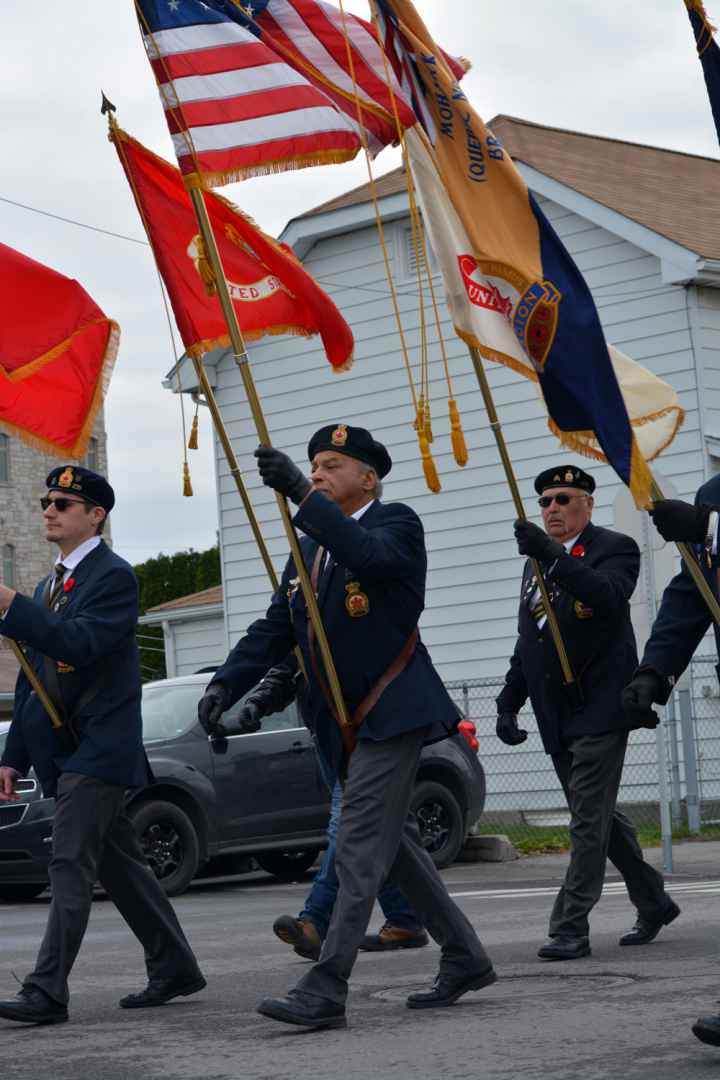 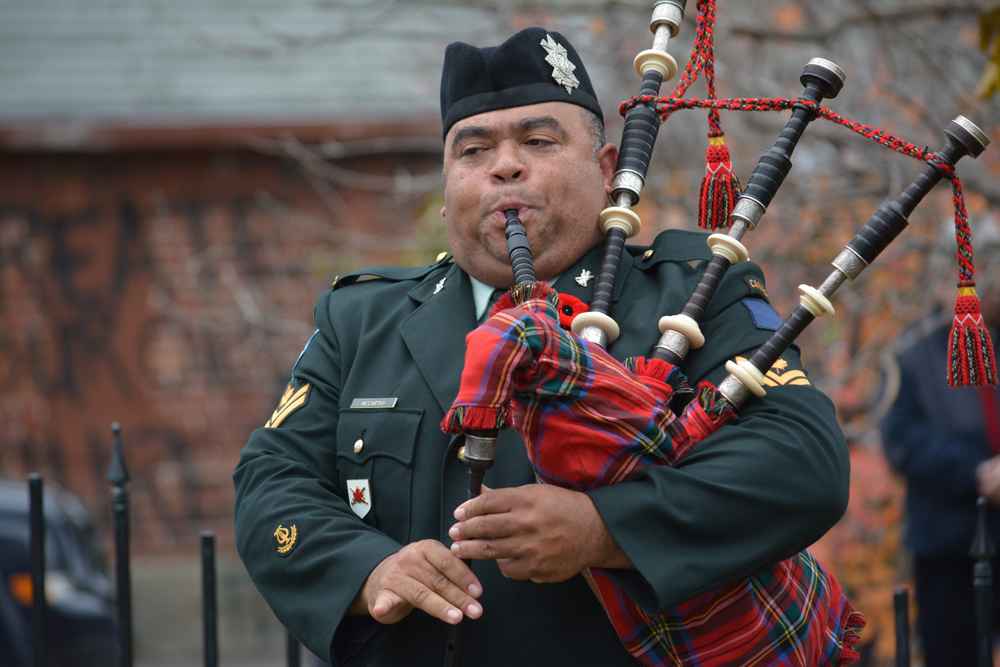 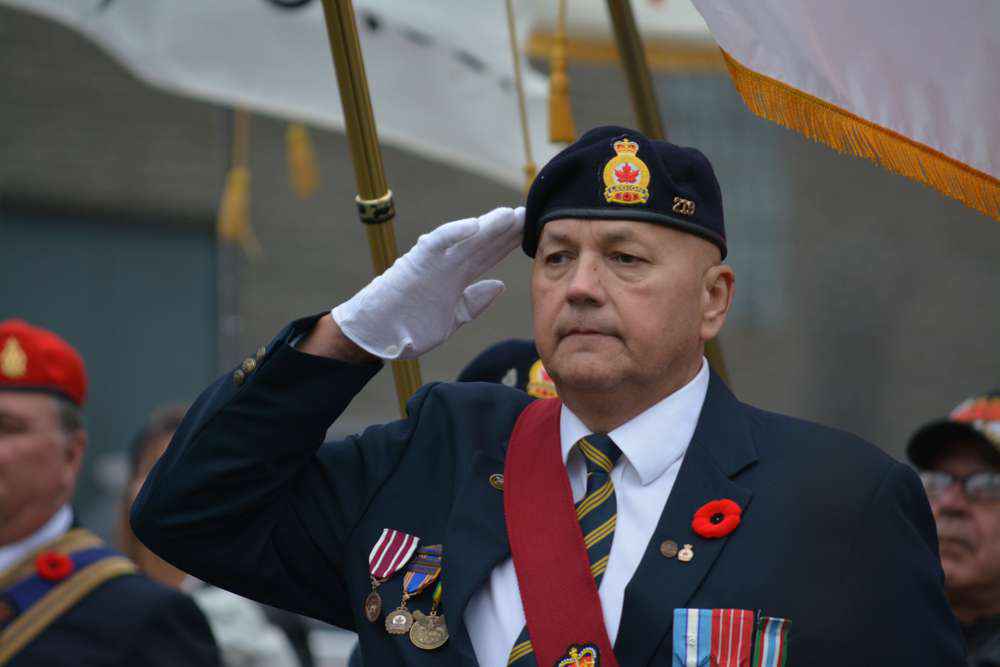 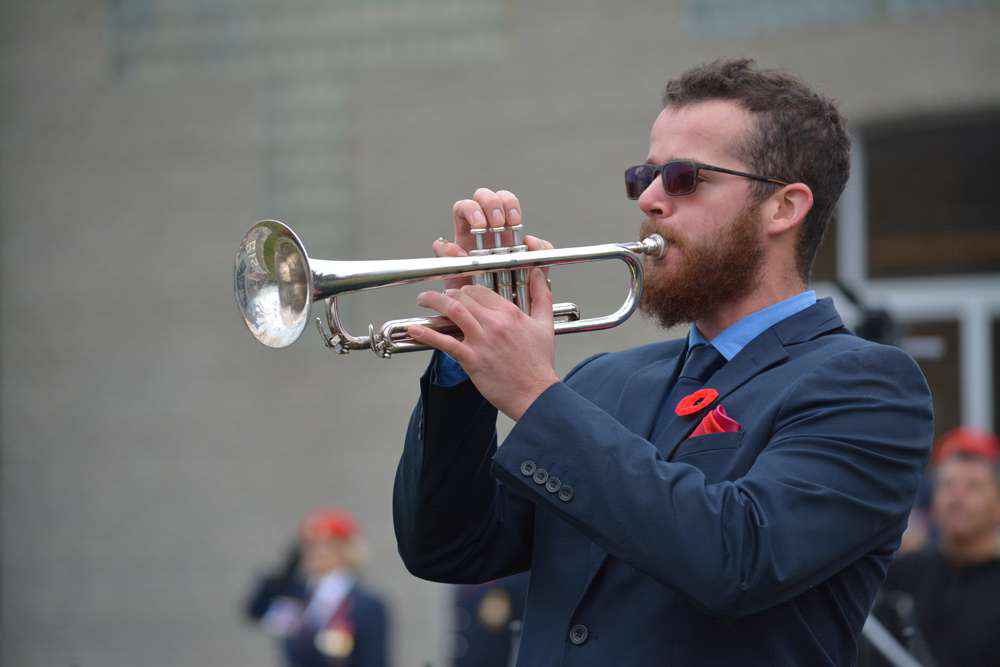 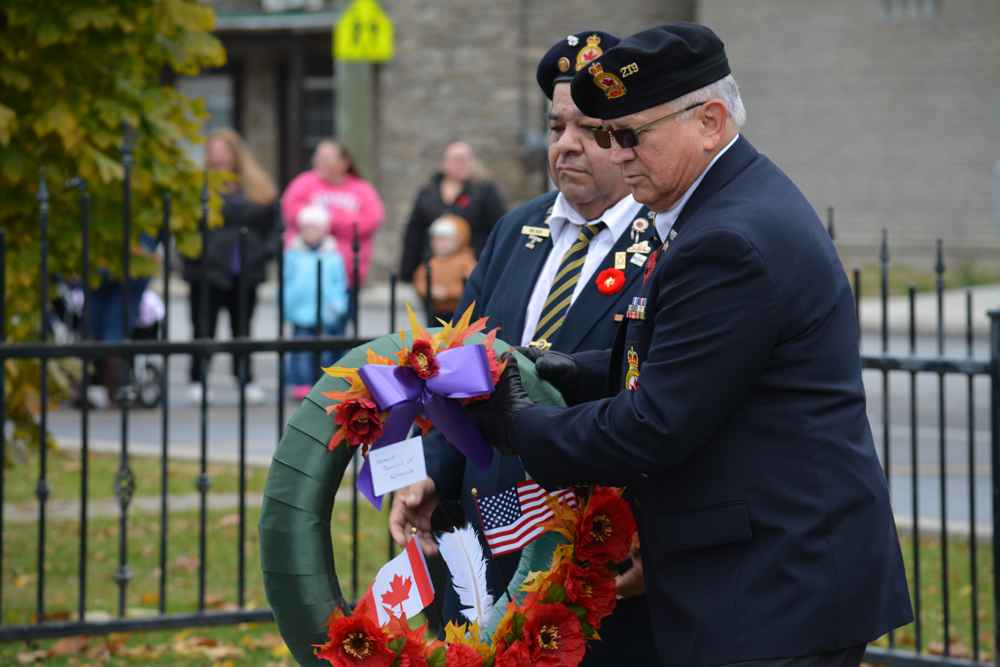 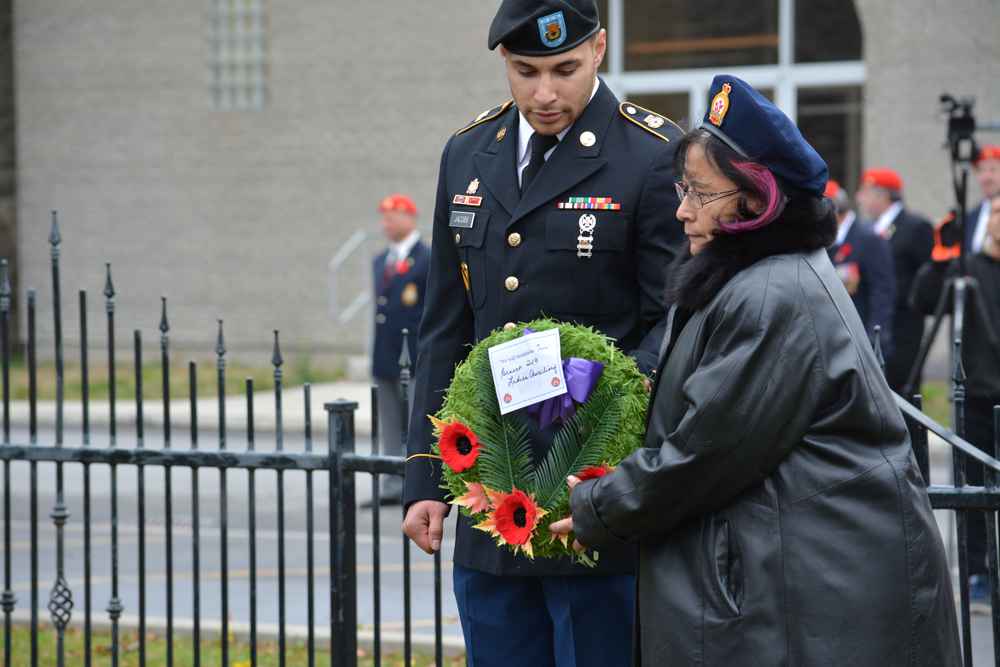 On Wednesday evening, veterans visited Independent Living Centre and spoke with the young men and women of the Teen Social Club about the items in the Legion’s mobile display.  (Photos by Daniel J. Rowe, The Eastern Door) 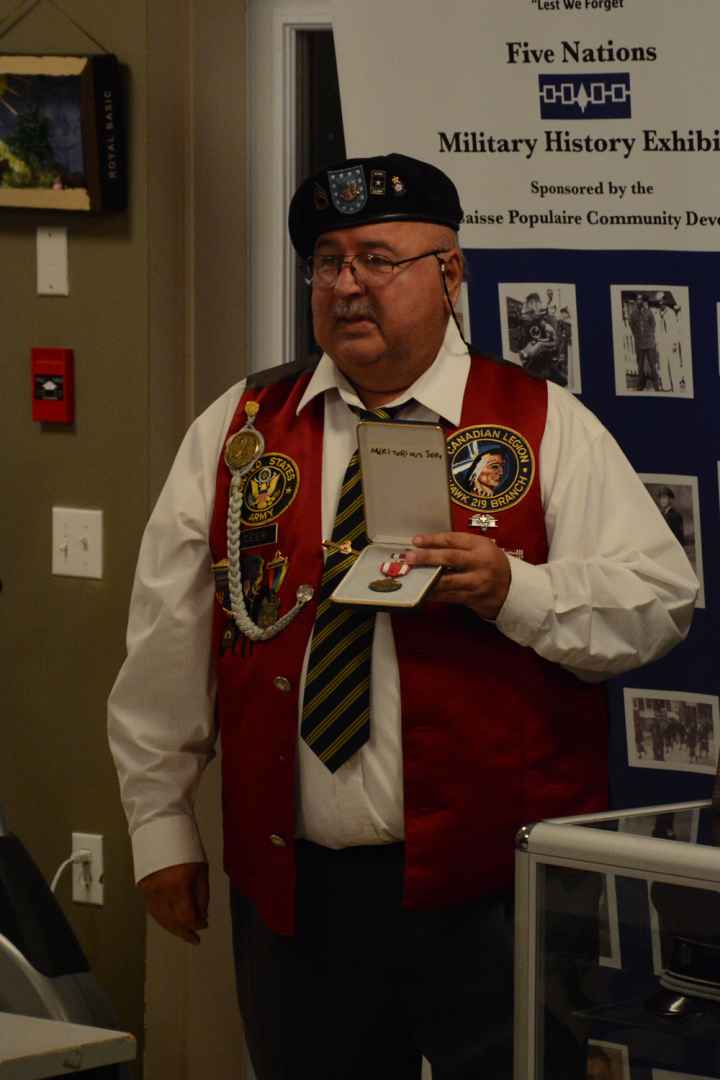 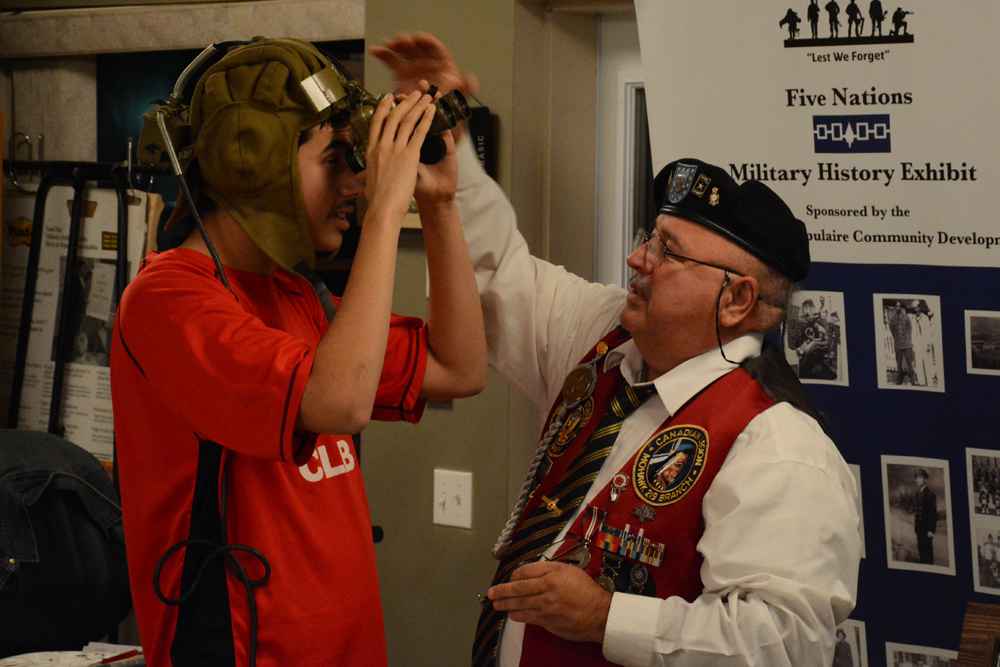 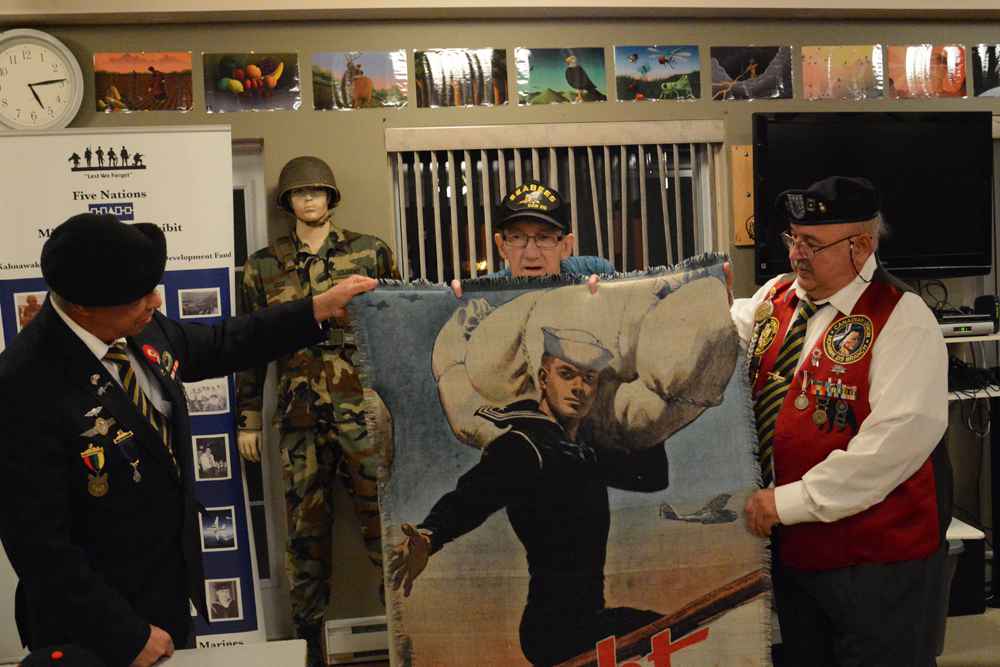 As part of Kahnawake’s veterans’ multi-day tour of schools in the area, members of the local Legion stopped by Kateri School Thursday, and were treated to songs, speeches, and poems (in three languages), and presented with crafts made by the able hands of the young students. (Photos by Daniel J. Rowe) 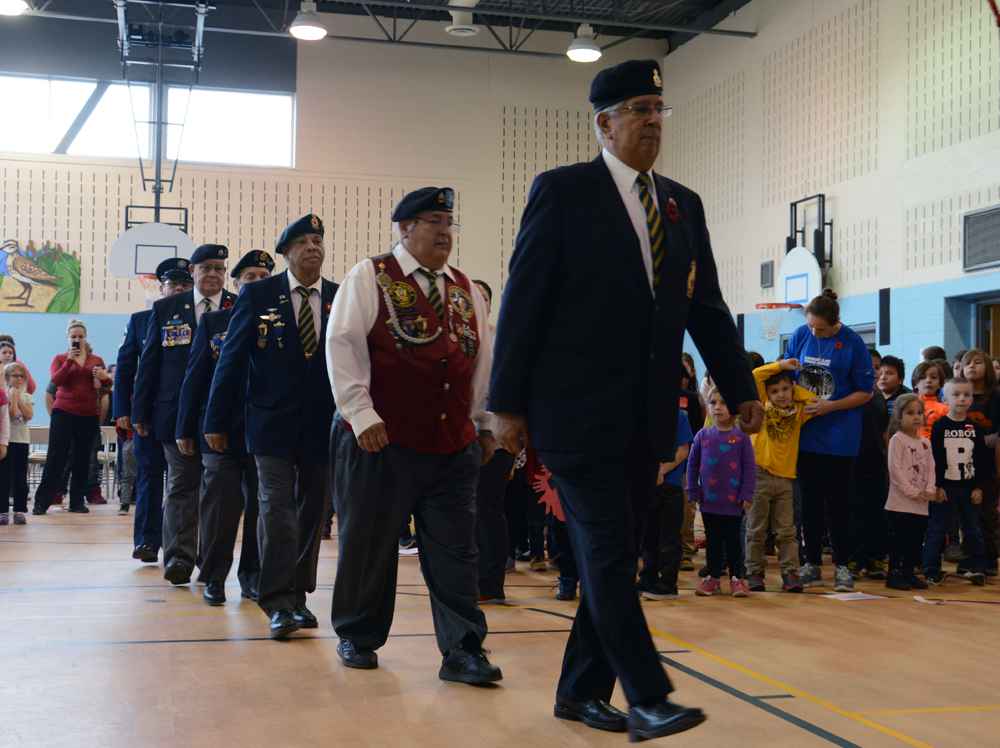 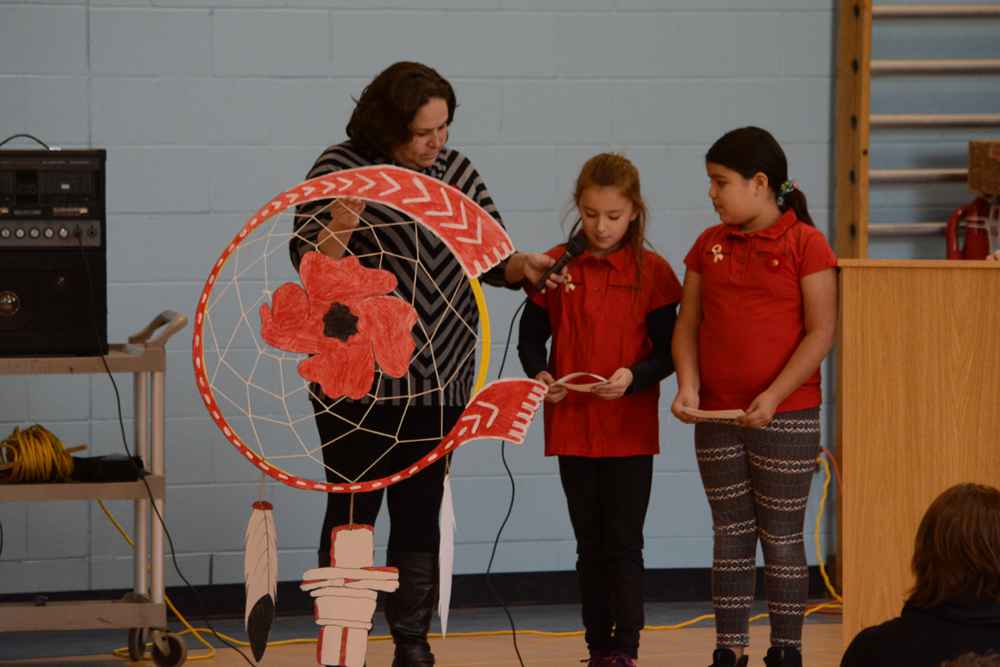 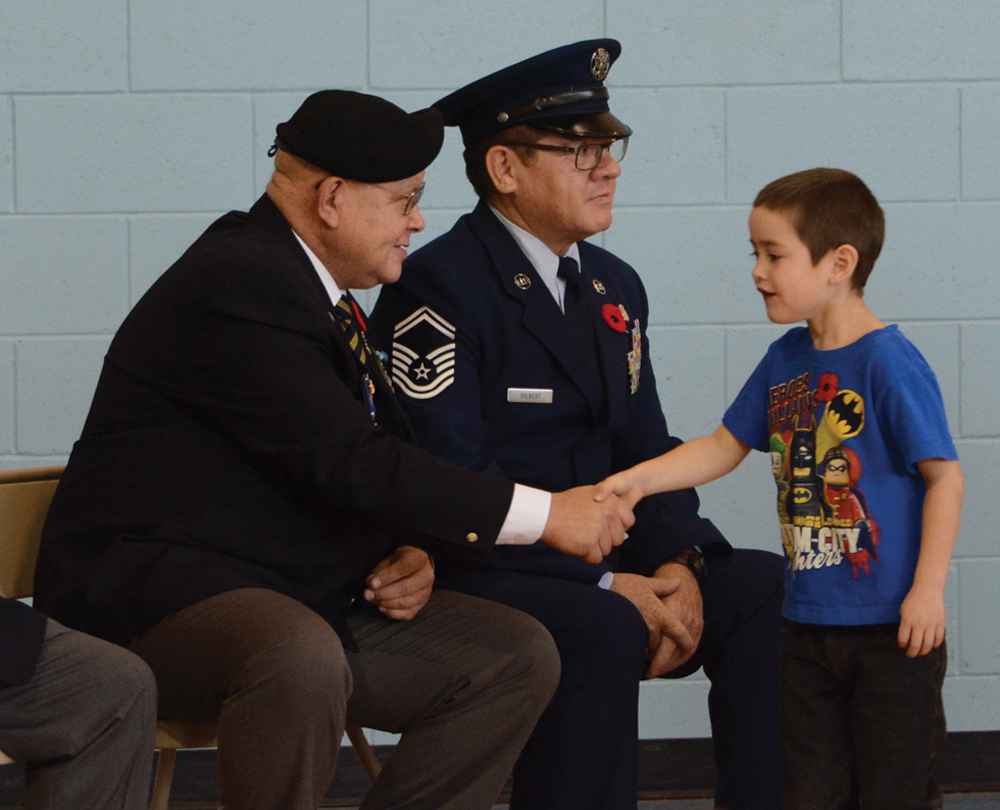 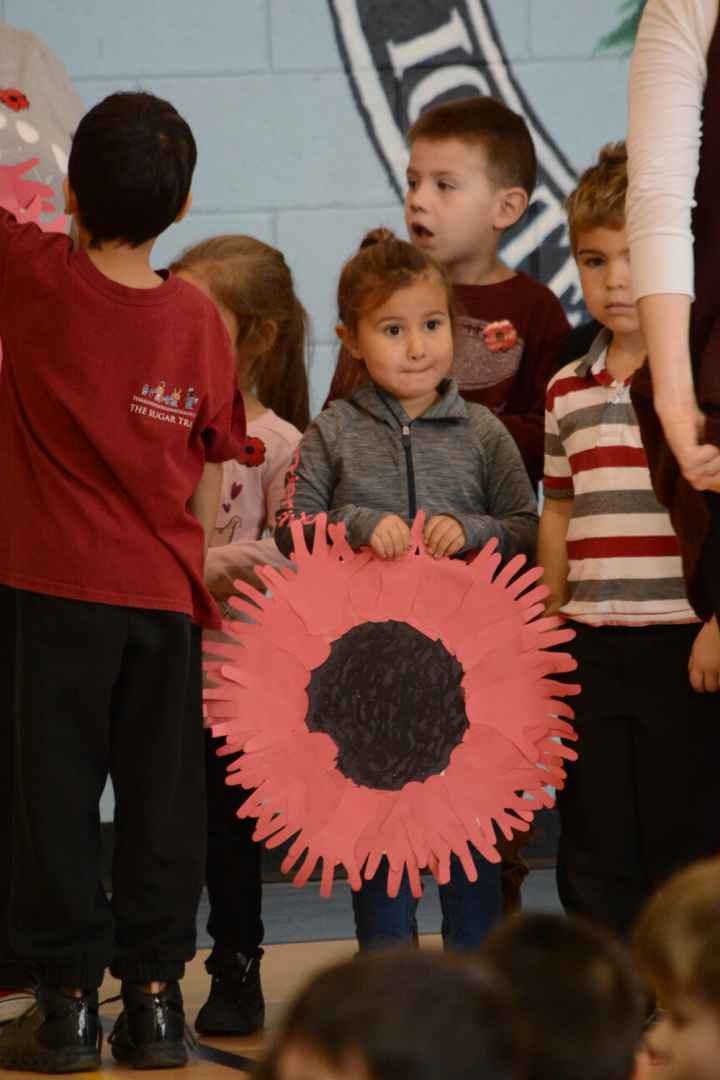 Around 11:11 a.m. on the 11th day of the 11th month veterans, family members of military personnel, and young students from Kateri School placed and retrieved wreaths from Kahnawake’s Cenotaph to honour Remembrance Day (Canada) and Veterans’ Day (USA). (Photos by Daniel J. Rowe) 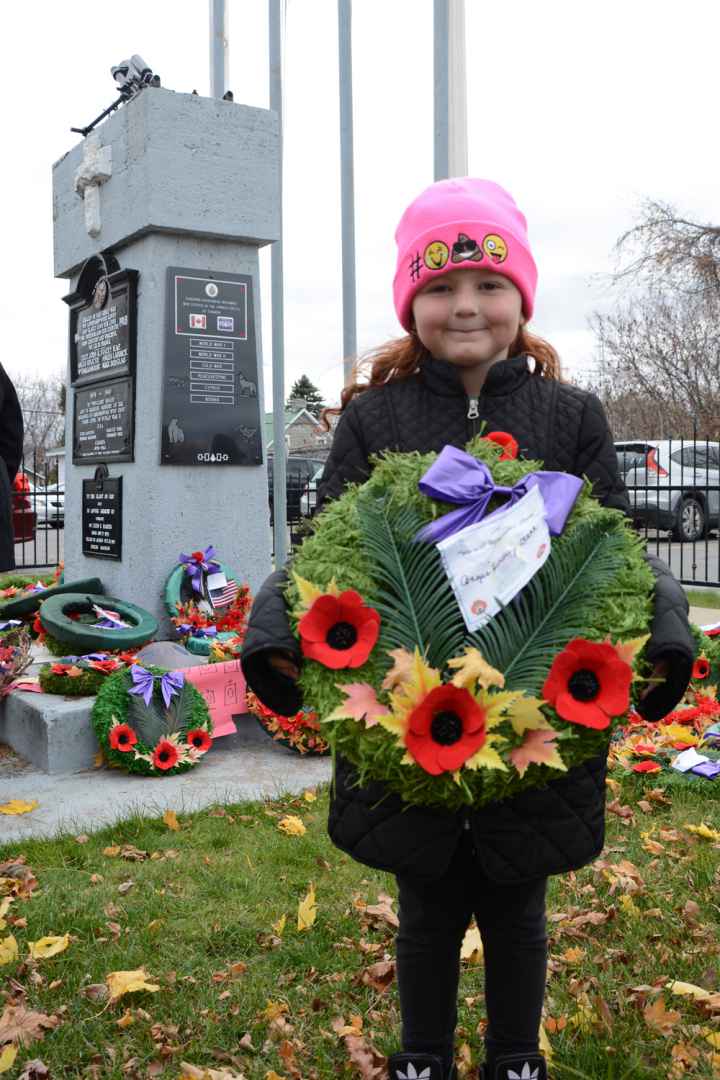 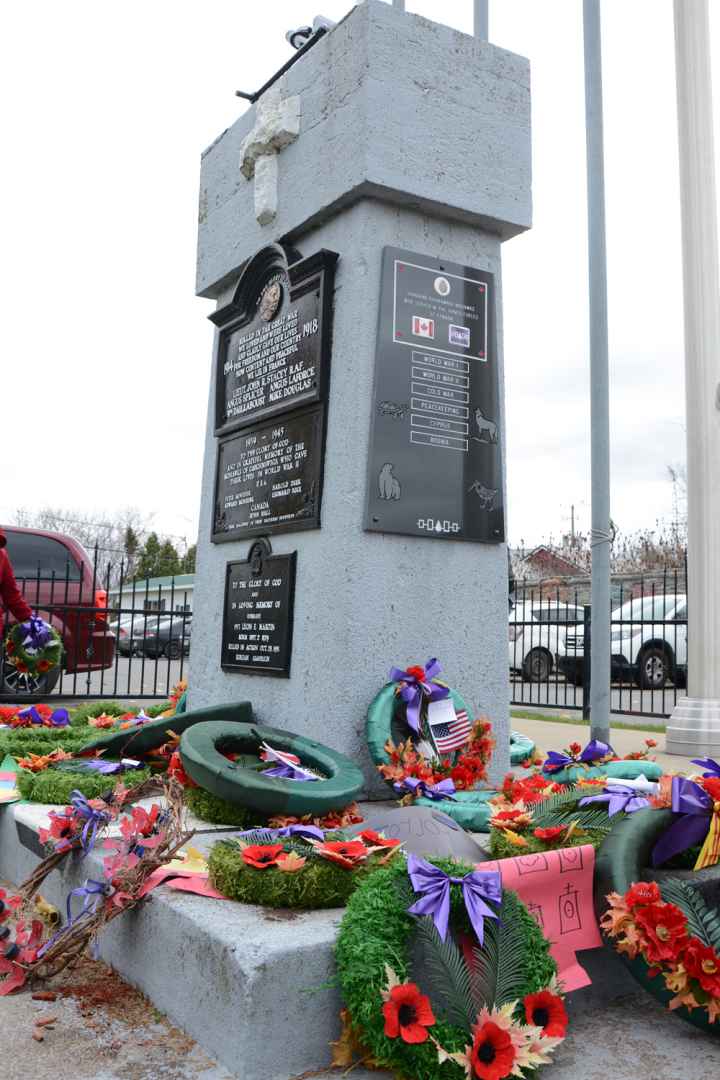 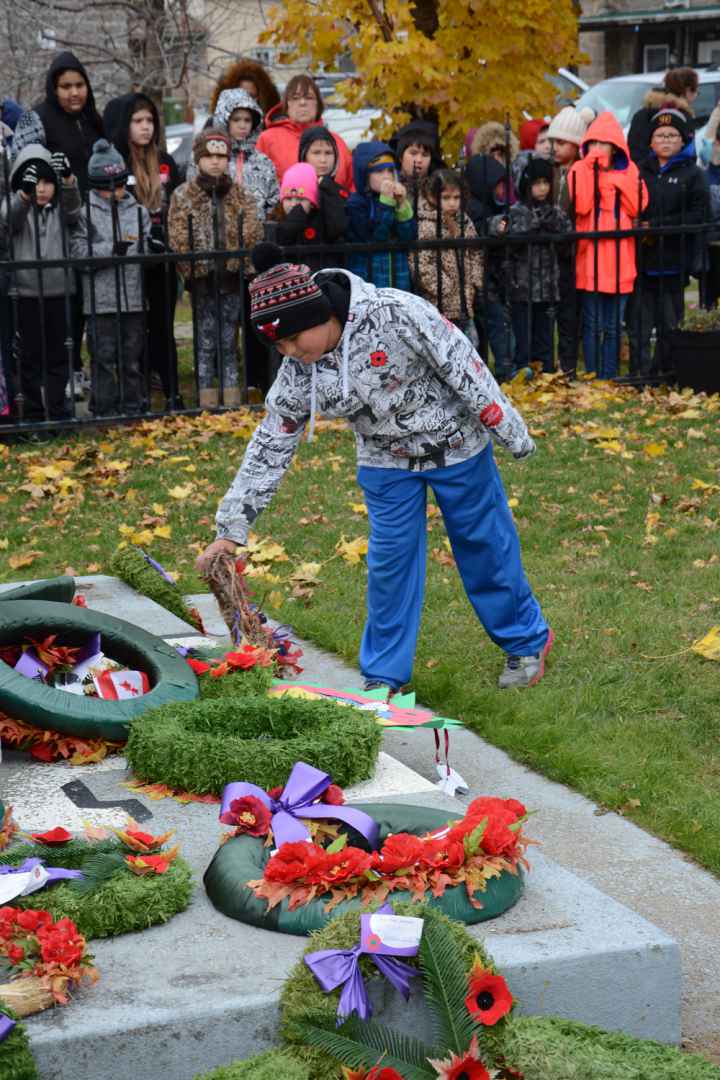