The Quebec Bridge Memorial on the recreation path is one of four Pokéstops in Kahnawake. (Courtesy @kawisaronkwas)

Pokémon Go has caught the attention of tens of millions of mobile gamers, including dozens of Kahnawa’kehró:non feeling the need to catch ’em all. Check out these slick pics submitted by our readers, revealing where some Pokémon have been spotted in and around Kahnawake. 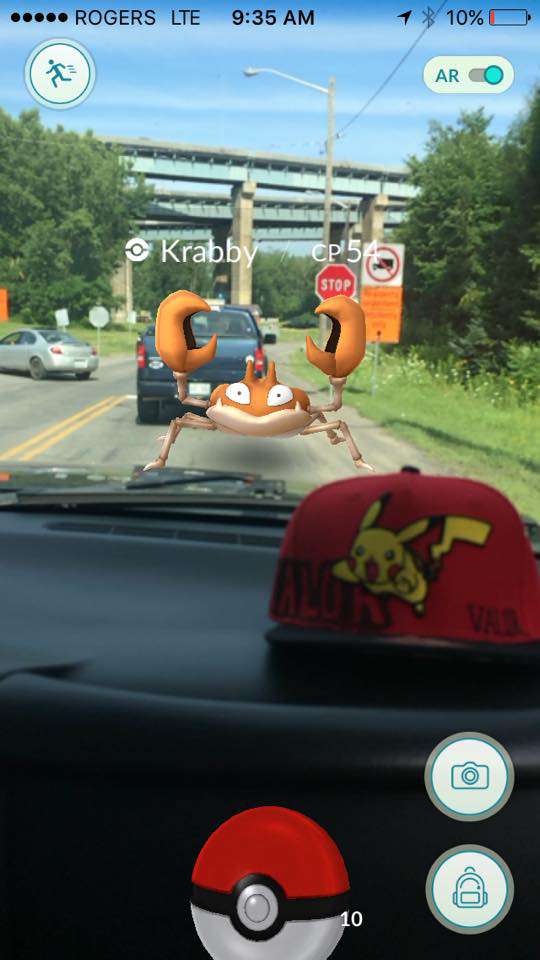 The howitzer outside of the Legion Branch 219 is one of four ‘Pokéstops’ in Kahnawake. If only the howitzer was facing the right direction. (Courtesy Chance Martin) 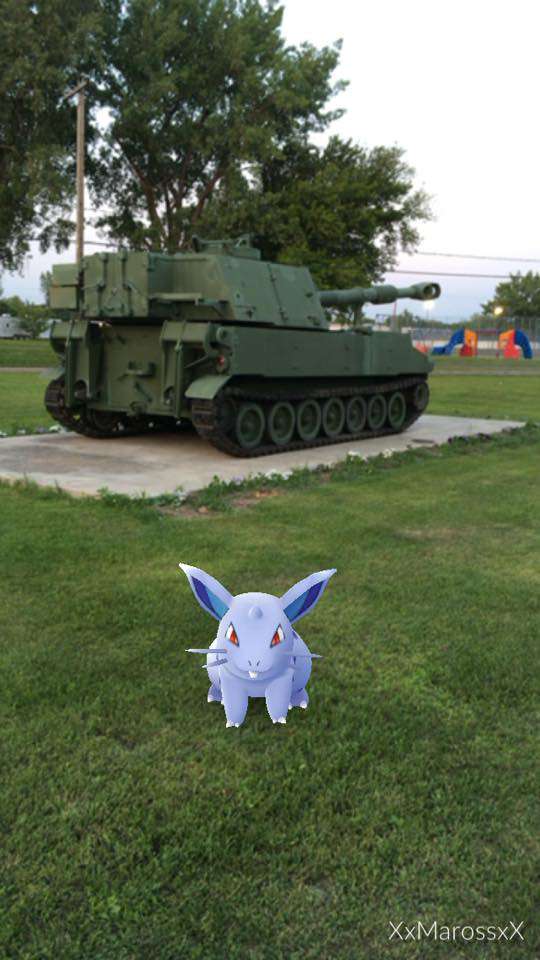 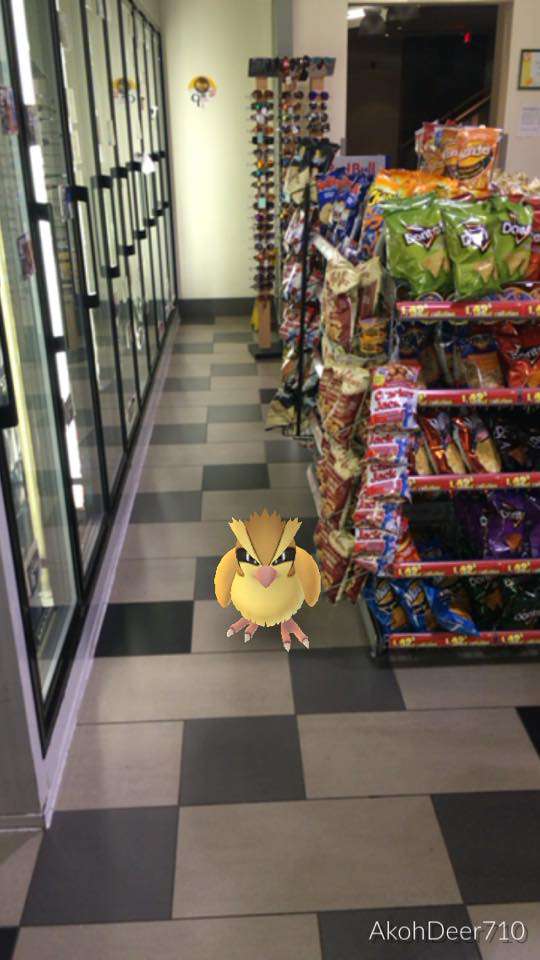 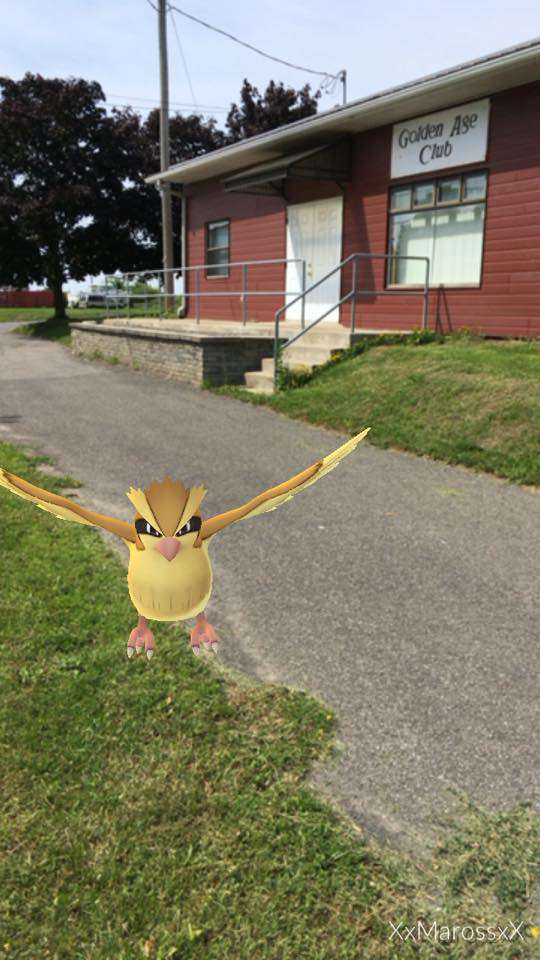 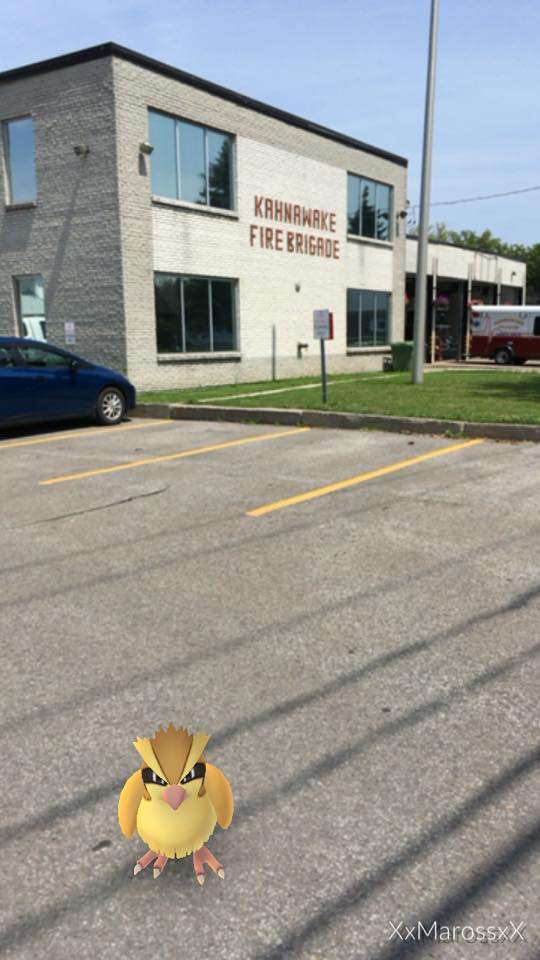 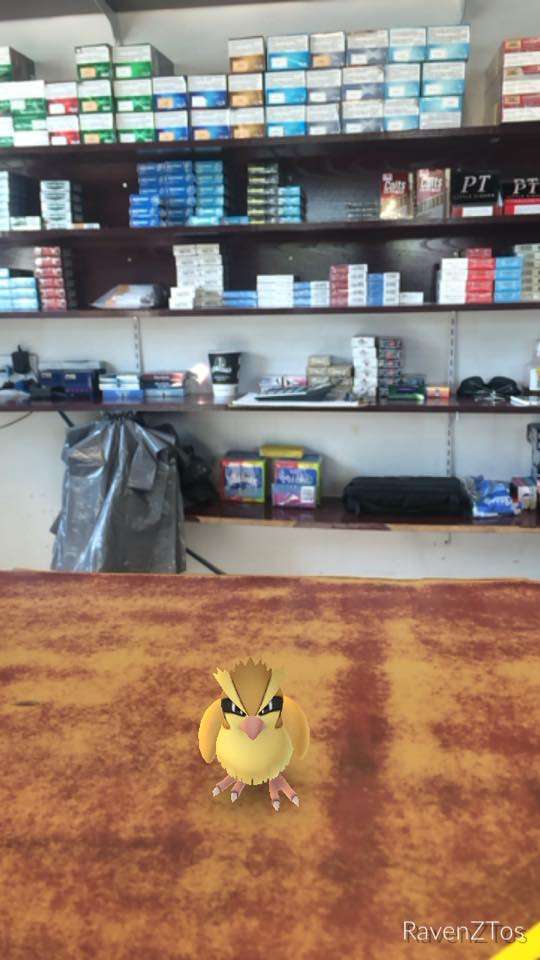 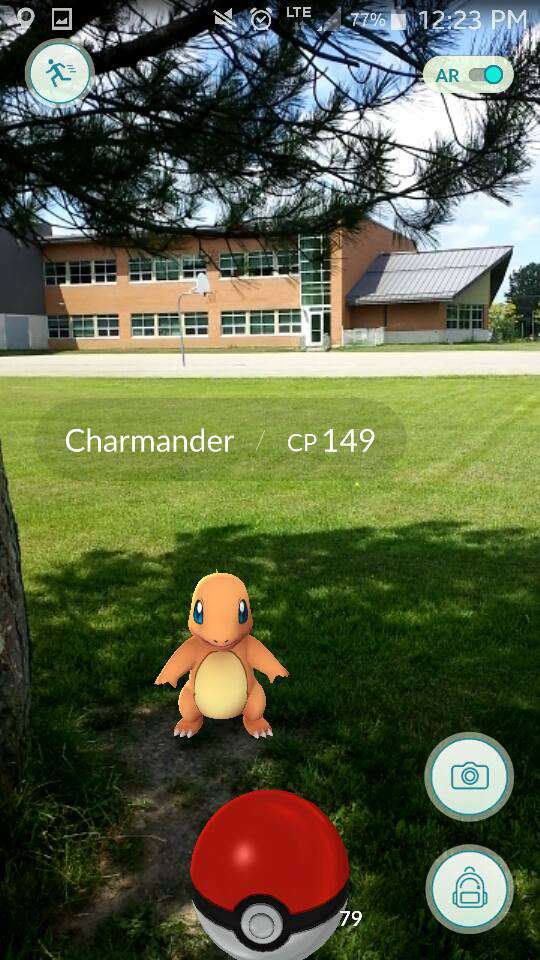 Poliwag was caught lurking in the shadows along the Old Malone Highway like a creeper. (Courtesy Akohseràke Deer) 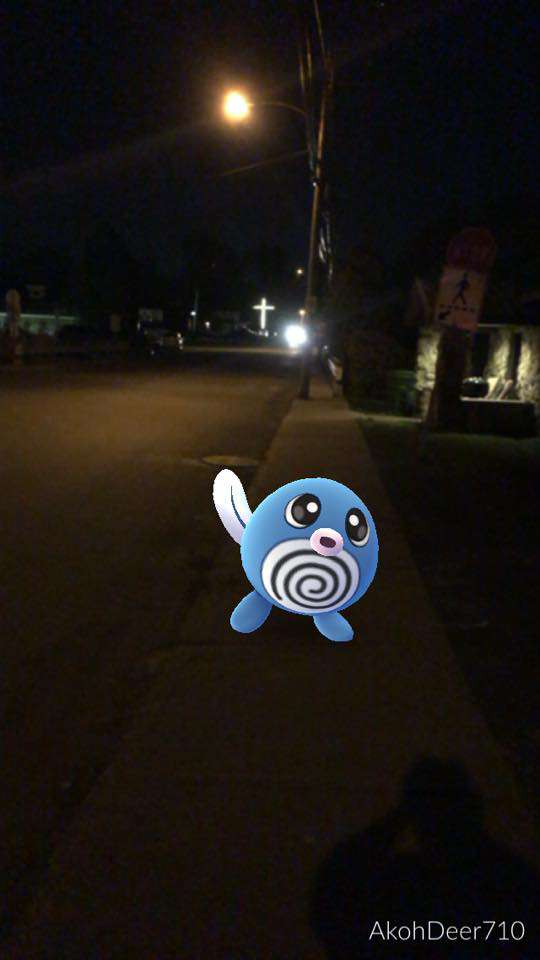 Beedrill was also caught hanging around the Golden Age Club earlier this week. No word yet on whether the club has altered its age restrictions to allow a Beedrill membership. How old is a Beedrill anyway? (Courtesy Chance Martin) 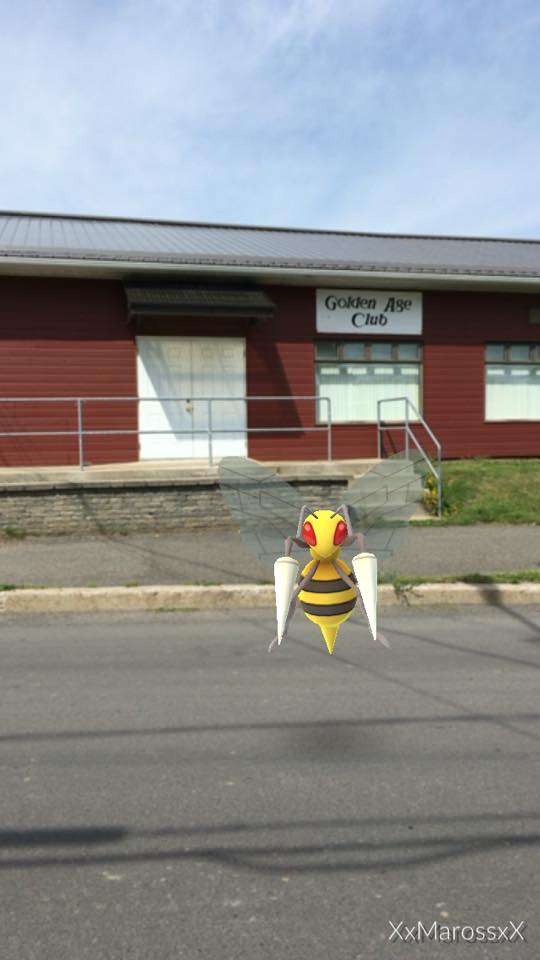 Several Pokémon were spotted at local businesses, such as Venonat grabbing a steak at Xavier’s Steak and Wine Bar (without a reservation). (Courtesy @kawisaronkwas) 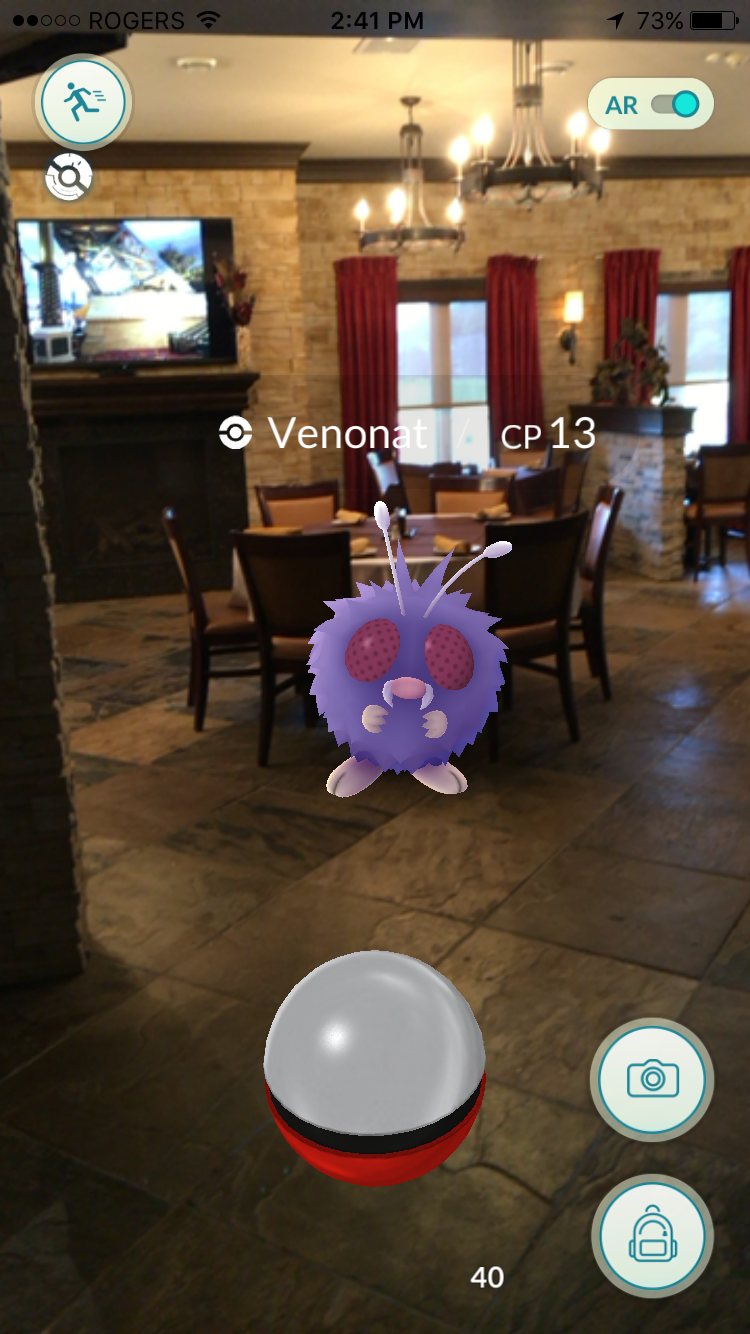 Weedle needed to pick up a bingo package at K103 Radio. He won nothing. (Courtesy Wahsontanoron McGregor-Yuan) 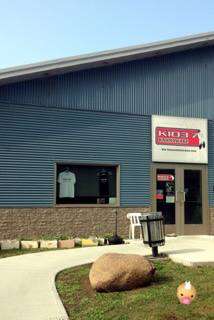 Horsea was craving a double-double and one of those Nutella donuts that go on and off the menu with annoying frequency. Why can’t we get them all the time!? (Courtesy Akohseràke Deer)

Spearow needed to do some grocery shopping at the nearby Super C, got lost in the aisles and left in a huff when the checkout person made her pay for a bag. (Courtesy @Raven_Goalie) 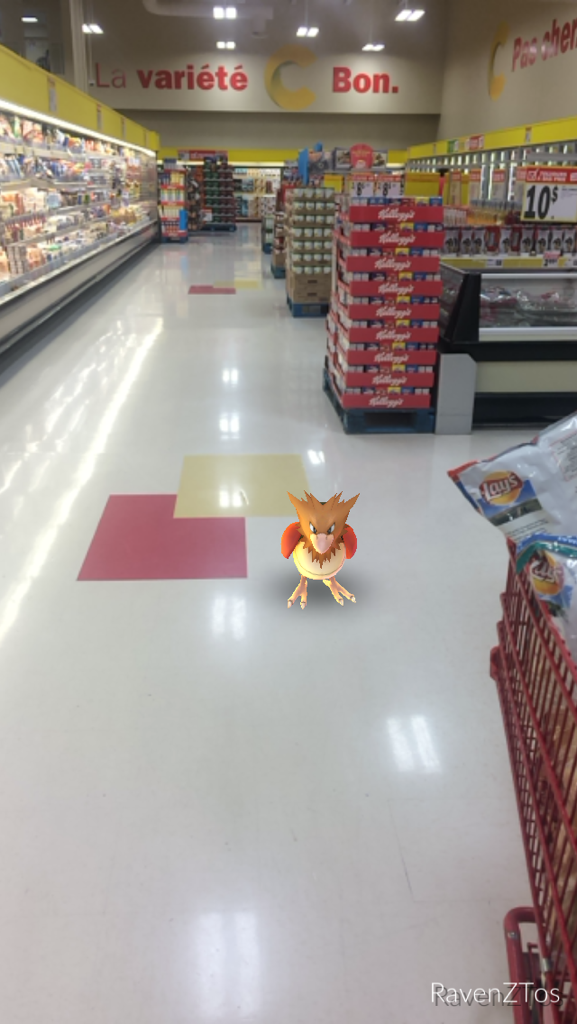 Rattata spawned outside of Kahnawake Survival School. KSS wrestling coach Peter Montour has been in the hunt for new wrestlers and there’s no word yet whether he will reach out to the Pokémon world. (Courtesy Teiotièntaron McComber)

Pidgeotto nearly took off with this corgi, but could not lift the hefty dog. (Courtesy @crashthewelshcorgi) 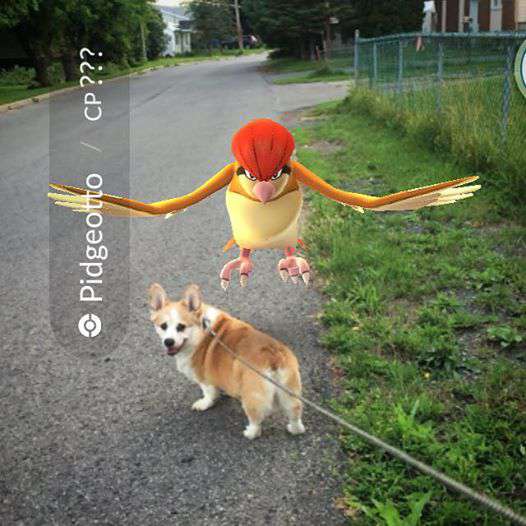 Eevee was chilling near the tunnel.  (Courtesy @cassmeloche) 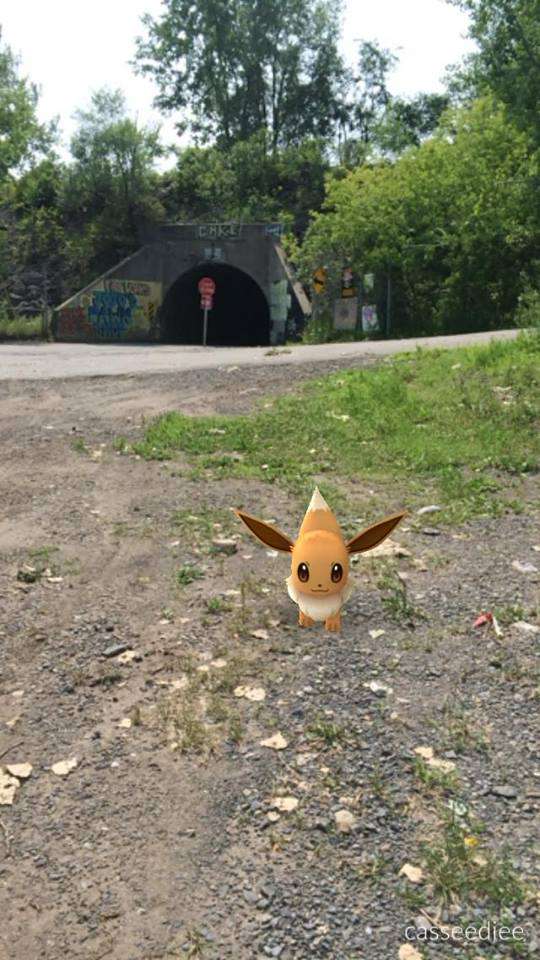 Magikarp was loafing in the Kahnawake Services Complex parking lot earlier this week during the Heads Up Summer barbecue. (Courtesy @kanhehsiio) 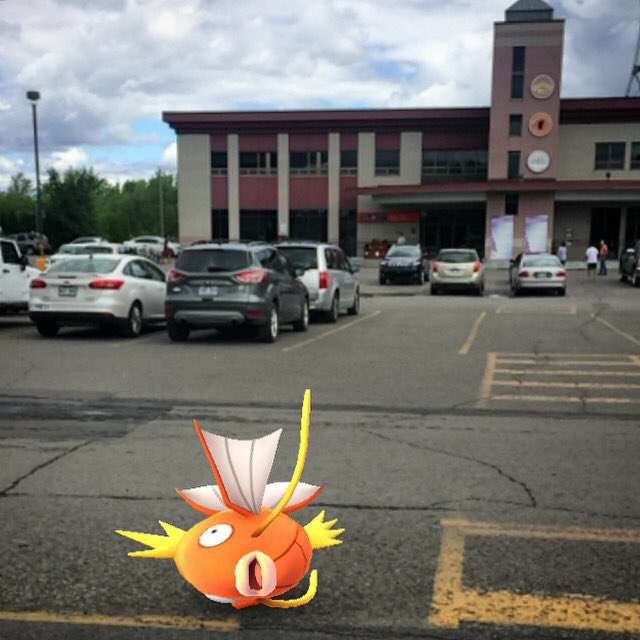 Like many Kahnawa’kehró:non, Caterpie needed to take out some money at the Caisse Populaire Kahnawake. (Courtesy @kawisaronkwas) 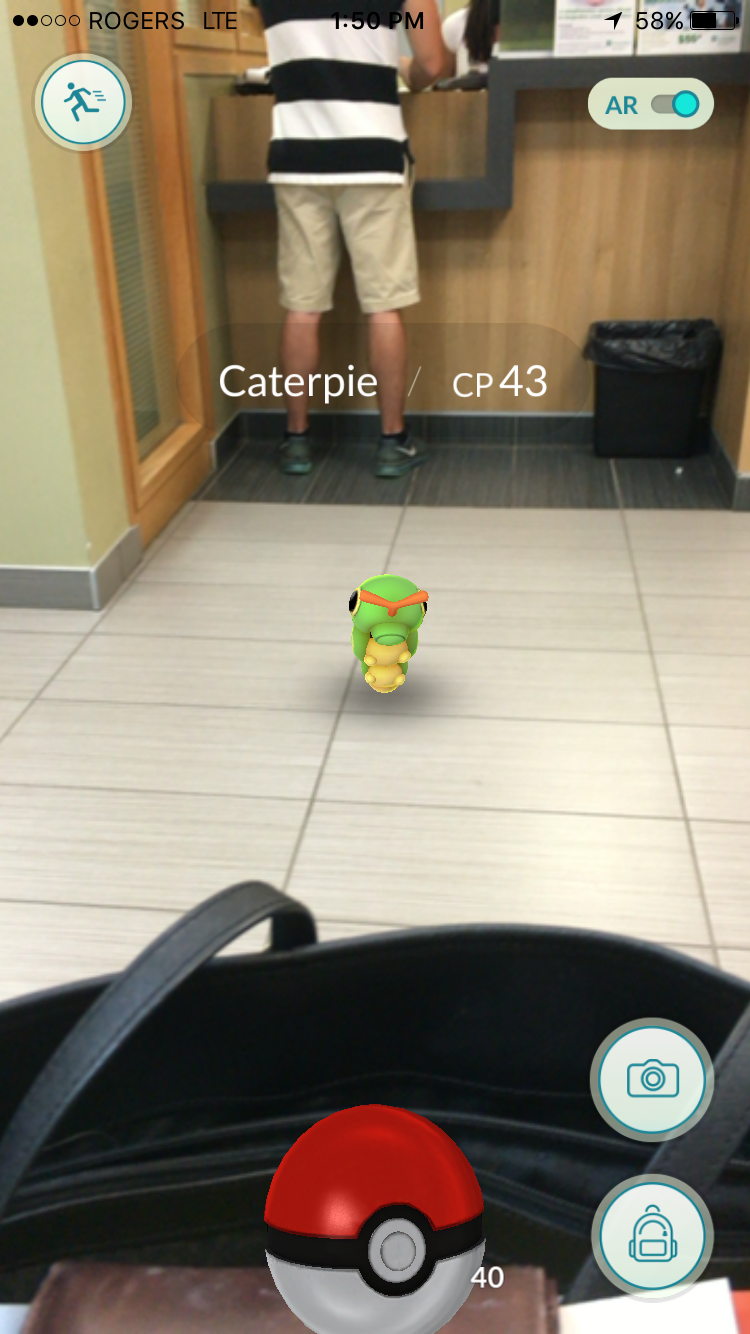