You are here
Home > Sports > Who will be king? 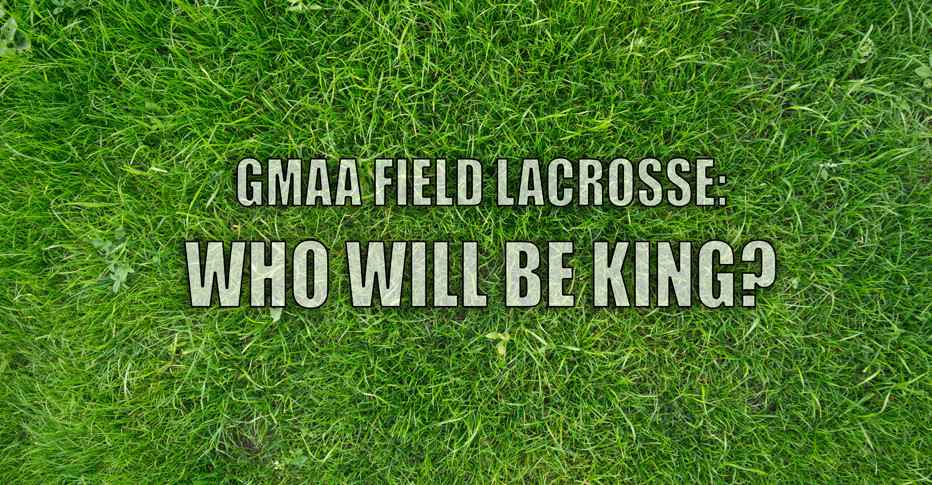 Four-time GMAA champions Howard S. Billings took a big bite of humble pie this week when Kuper Academy came from behind to humble the giants on their home field 10-9.

“It told us that we don’t have the star power that we’ve had in the past, and that we have to play more as a unit,” said assistant coach Bob Jacobs.

The team is going to have to find more solidity on defence and firepower on today at home when KSS comes to town.

Billings had a commanding lead up 9-4 at the half, only to have Kuper come screaming back to take the lead in the dying moments of the game.

Jacobs and head coach Leo Scantlebury know that a defeat now could be a positive, as it shows Billings can’t take any team for granted.

“We’ll take it as a lesson learned, and hopefully we’ll meet them in the semi-finals or finals, and will get another crack at them,” said Jacobs. “We know we can beat them. We just got to play better.”

Kahnawake Survival School came out of the week as the team to beat in the GMAA, and is the only undefeated side remaining.

Survival has a nice blend of offence and defence with the league’s top netminder between the pipes in Karonhiakeron Dickson.

“As a team, we’re more even,” said KSS attack/middie River McComber. “We’re not dependent on one player, like how it’s been in years past.”

McComber is excited at the parity in the GMAA this year with any of the three top teams capable of taking the banner.

Kuper made a run at Survival to end the game, coming within two goals of tying it. Survival’s defence, however, held strong and KSS remains undefeated.

“It’s going to be a well-rounded season, I guess you could say,” he said. “It’s fun to know that there’s going to be a change in the ferocity of a different team like Kuper.”

It was only a matter of time before Kuper Academy became a contender in the GMAA.

“This is a good year for us,” said Patton. “We’re a strong team and I think we can take it this year.”

Kuper’s top line has been together throughout high school and is peaking at an ideal time. Kane has developed into one of the league’s top playmakers and scorers, and teams would be wise not to underestimate Kuper’s firepower, as Billings found out the hard way.

Do you think the Fort St Louis wall should be restored?